B.C. expand the power of pharmacists to renew, issue prescriptions 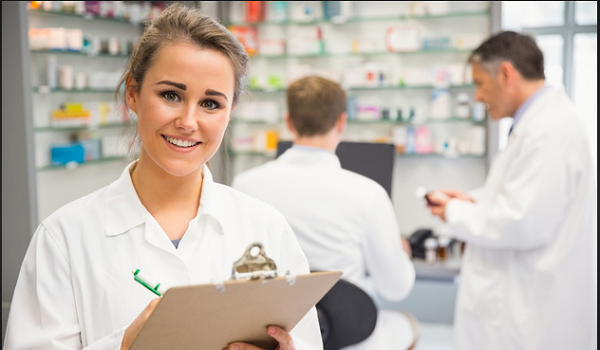 B.C. expand the power of pharmacists to renew, issue prescriptions

British Columbia is expanding the power of pharmacists to renew and issue some prescriptions as part of a wide-ranging plan to relieve pressure on the province’s struggling health-care system.

“We intend to work together with every aspect of the health-care system and with patients to develop solutions that will make a career in health care a more sustainable and rewarding opportunity for people,” Dix told a news conference.

The past three years have added demands to an already overburdened system, Dix acknowledged. The COVID-19 pandemic, toxic drug deaths and aging population contributing to exhaustion and burnout among health workers, he said.

The problem isn’t limited to B.C., with the World Health Organization forecasting a global shortage of 15 million health workers by 2030, he added.

Starting Oct. 14, B.C. pharmacists will be able to administer more vaccines and renew prescriptions for up to a two-year period for people with chronic illnesses whose family doctors have retired or left their practices.

Next spring, pharmacists will begin prescribing drugs for minor ailments like urinary tract infections, allergies and indigestion, as well contraception, meaning patients won’t have to visit a doctor first.

The changes bring B.C. in line with guidelines set out by Health Canada and other provinces.

Jamie Wigston, a practising pharmacist and president of the BC Pharmacy Association, said the shift won’t require new training for pharmacists, whose skills have been underused.

“We’ve been trained to do much more than what we’ve been able to do for a long time,” Wigston said.

Empowering pharmacists to renew prescriptions is especially important for patients with mental health and substance use disorders, who need access to medications in a timely manner, he said.

The announcement will also help patients in rural areas who may have community pharmacies, but where a medical clinic or prescriber may be hours away, he added.

The government said renewing prescriptions for patients without family doctors would be at the discretion of the pharmacist. If uncomfortable, the pharmacist could consult with a doctor by phone or send the patient for a medical assessment.

The move comes amid an ongoing crisis in health care that has seen emergency department closures due to staffing shortages and long wait times to see specialists.

About one in five residents don’t have a family doctor.

The plan will also see paramedic training expanded to include pain management and enhanced airway management techniques. Firefighters and other first responders will be equipped to take blood pressure, use medication for life-threatening allergic reactions and prepare patients for transport by ambulance.

The plan does not cover pay for health workers, but Dix said the province is in ongoing talks with Doctors of BC, representing 14,000 physicians in B.C., to create a new compensation model for family practice doctors. Pay and benefits for workers like paramedics would generally be dealt with during bargaining, he added.

Another action item in the plan includes 128 new seats to the University of B.C.’s faculty of medicine and $1.5 million to help establish a previously announced new medical school at Simon Fraser University in Burnaby.

Redesigning the system will include establishing clear workload standards, using technology more efficiently and adopting team-based models of care, the government said during a technical briefing.

It said it’s also working to lower “artificial barriers” to verify international qualifications for nurses, doctors and other health workers, reducing what is typically an 18-month to two-year process.

Despite fall in prices, cost of ho... 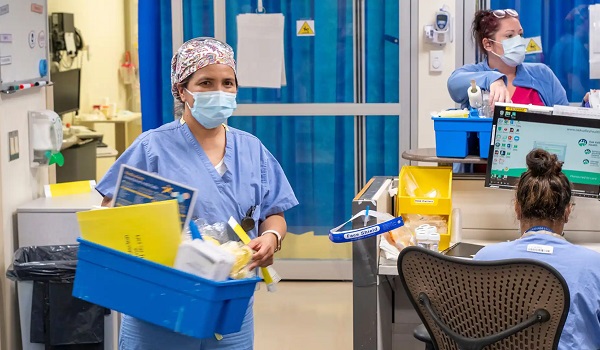 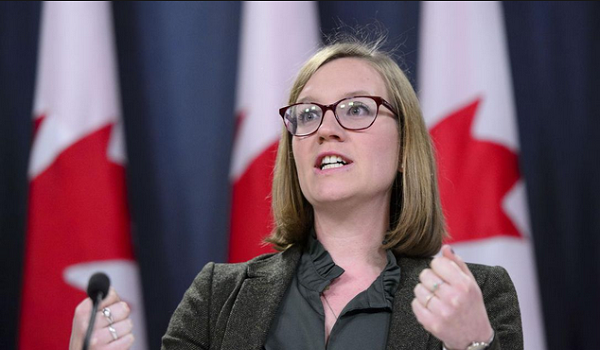 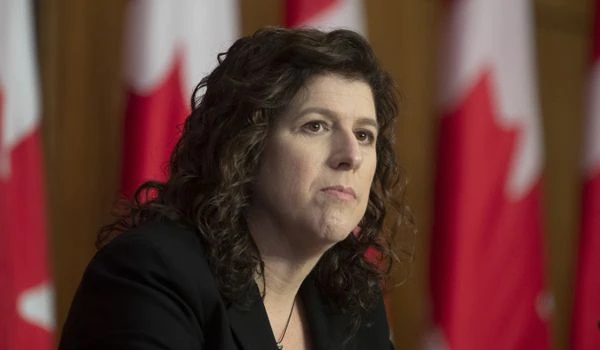