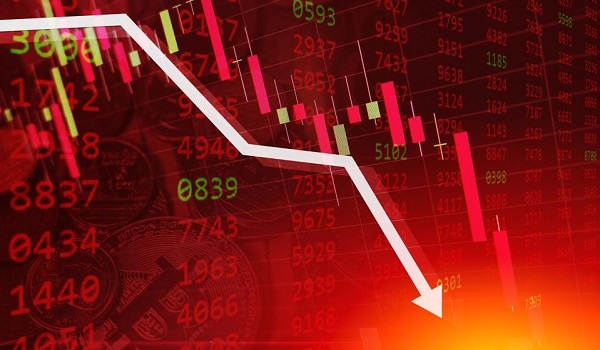 Global equity markets finished largely flat over the week ended November 18. Investors pondered the next move by the U.S. Federal Reserve Board (“Fed”) after several Fed officials suggested rates must go higher, and a pause in rate hikes would be unlikely in the near term. In Canada, the S&P/TSX Composite Index moved lower, hindered by weakness in the Health Care sector. In the U.S., the S&P 500 Index was dragged down by the Consumer Discretionary sector. Yields on 10-year government bonds in Canada and the U.S. slipped lower. Oil prices fell on global growth concerns amid geopolitical tensions, while the price of gold also finished lower

Canada expects price gains to moderate further in the coming months. Indeed, high upstream inventories, significantly lower freight costs, price cuts by Chinese producers, and the global economic slowdown herald a lull on the goods side. For services, returning to more acceptable inflation levels may take longer, but there are reasons to believe that the labour market will loosen in a lowgrowth environment and contribute to reduce wage pressures

The relative strength of U.S. consumers might encourage the Fed to keep raising rates.

The data suggests the BoE might keep raising interest rates aggressively at upcoming meetings despite waning economic growth in the U.K.