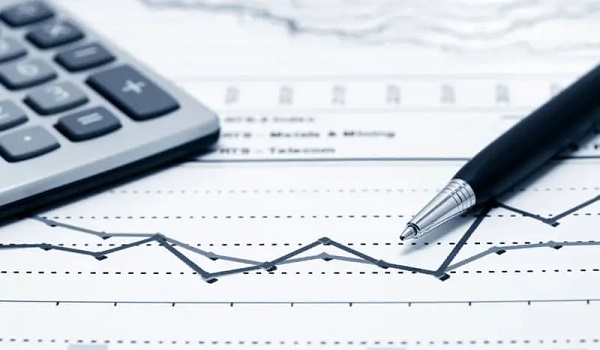 Global equity markets fell over the week ended September 23 as the U.S. Federal Reserve Board (“Fed”) lifted its federal funds rate by 75 basis points (“bps”) and suggested it is likely to move even higher this year. Investors considered how that might drag down the global economy. The S&P/TSX Composite Index fell, posting declines in all 11 sectors. U.S. equities, as measured by the S&P 500 Index, also declined. The yield on the 10-year U.S. Treasury Bond advanced over the week, and moved above 3.70% for the first time in over a decade. The price of oil and gold declined.

Despite the slowdown, Bank of Canada (“BoC”) Deputy Governor Paul Beaudry later commented it is still too high, suggesting the BoC will continue to raise interest rates.

The U.S. Fed will keep on raising rates

Fed officials expect the federal funds rate to move above 4.0% this year.

July retail sales in Canada fell 2.5%, declining at the quickest pace since April 2021. The decline was bigger than the 2.0% drop economists expected

The US MARKET TODAY - Midday Overv...