Canada’s economy shows a flat growth by 0.1% in July 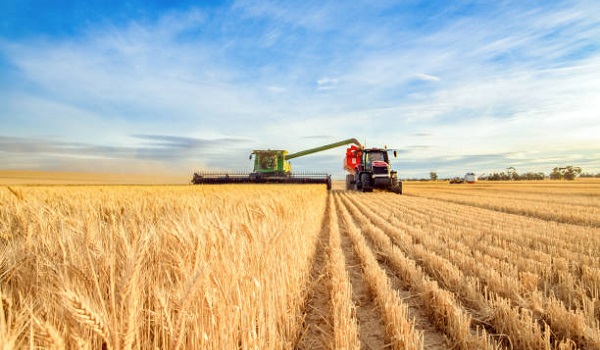 Canada’s economy shows a flat growth by 0.1% in July

Canada’s gross domestic product expanded by 0.1 per cent in July, besting expectations of a decline, as growth in mining, agriculture and the oil and gas sector offset shrinkage in manufacturing.

Statistics Canada reported Thursday that economic output from the oilsands sector increased sharply, by 5.1 per cent during the month. That was a change in direction after two straight months of decline.

The agriculture, forestry, fishing and hunting sector grew by 3.2 per cent, led by an increase in crop production.

On the downside, the manufacturing sector shrank by 0.5 per cent, its third decline in four months.

Wholesale trade shrank by 0.7 per cent, and the retail sector declined by 1.9 per cent. That’s the smallest output for retail since December.

Even with the surprise upside in July, the data are consistent with an economy gearing down from a strong start to the year, as a reopening boom loses steam. Since April, growth has averaged just 0.1 per cent on a monthly basis.

The weakness shows the extent to which Canada’s resource-heavy economy — which had benefitted from the recent boom in energy prices — remains vulnerable to global economic headwinds and higher borrowing costs that threaten to stall expansions in most major advanced economies.

While the slowdown won’t be enough to stop the Bank of Canada from delivering another interest rate hike next month, policymakers will be closely monitoring the extent of softness in the economy to see how high they need to go to rein in inflation to the 2 per cent target.

All in all, while economists were pleased to see the economy expand, the data suggests things are starting to slow down.

“The economy fared better than anticipated this summer, but the showing still wasn’t much to write about,” said economist Royce Mendes with Desjardins.

Governor Tiff Macklem has already increased the Bank of Canada’s overnight interest rate by 3 percentage points since March, and is expected to continue hiking through the rest of this year. Markets are expecting another 50 basis-point increase at the central bank’s next policy decision on Oct. 26.

The Canadian economy grew 3.1 per cent in the first quarter and 3.3 per cent in the following three months. Economists anticipate Canada’s growth rate will fall to 1 per cent annualized in both the third and fourth quarters of this year.

In a separate report on Thursday, Statistics Canada said job vacancies also declined in July by 56,400, or 5.5 per cent — another sign of a slowdown. Total vacancies, however, remain elevated at just under 1 million.

Part of this article was reported by BNN Bloomberg.

Economists: Canada may face a wage...