Trending News
HomeNews1Canada’s immigration plans for Asia and the Americas

Canada’s immigration plans for Asia and the Americas 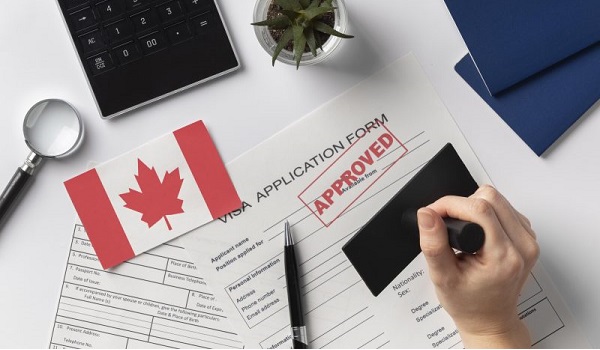 Canada’s immigration plans for Asia and the Americas

Shortly after the federal government unveiled plans for its ambitious goal of seeing 500,000 immigrants arrive each year by 2025, The Immigration, Refugees and Citizenship Canada (IRCC) published its strategic objectives for Asia and the Americas.

Its plan also projects an overall decrease in the number of refugees, from a high of 76,000 in 2023 to fewer than 73,000 in 2025, which Immigration Minister Sean Fraser attributed to the government’s plan to finish resettling 40,000 Afghan refugees next year.

The outlined partnership goals in Asia and the Americas offer a clearer picture of Canada’s immigration goals per country.

Asia
The region represents the greatest number of people who immigrate to Canada as permanent residents and citizens. Thus, IRCC is looking to take several measures with partner governments in the area to ensure that greater and better quality, regular immigration can take place to Canada. Canada will look to expand regular immigration pathways from Asia, while ensuring the integrity of its selection system.

Additionally, Canada has made refugee support and protection a key objective; naming the Afghanistan situation, genocide in Xinjiang, China, and the Rohingya crises in Myanmar and Bangladesh as significant priorities to which it will look to support at-risk populations.

The report further lists a number of partner countries and the relationships that Canada hopes to have with these nations:

The Americas
IRCC objectives in the Americas involve focused engagement with key partners to maximize Canada’s impact in the region, strengthening local protections while sharing immigration expertise with other countries; and promoting regular immigration to support Canadian economic and social goals.

Canada will also look to increase refugee and at-risk person support for those needing it, in line with its global initiatives to aid refugees worldwide. As part of the refugee resettlement commitment to the region, Canada will accept 700-800 refugees from the Americas in 2023, and up to 1,000 in 2024.

Throughout these efforts, Canada will look to maintain the integrity of its immigration system, while promoting its immigration programs to meet Canada’s internal goals, and ensure stability in the region.

The purpose of National climate ad...