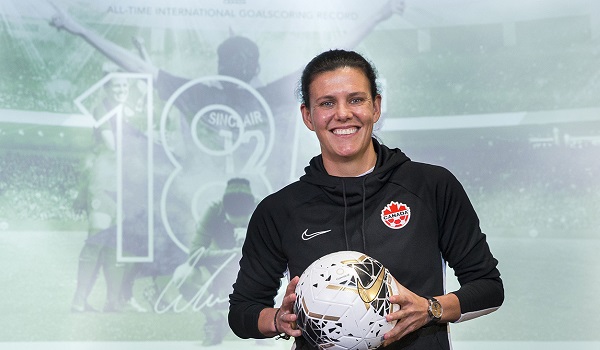 The club announced Tuesday it has exercised Sinclair’s option for 2023. It will mark the 11th season with Portland for the 39-year-old from Burnaby, B.C.

“Everybody knows that Christine Sinclair has been at the centre of this club’s success since the beginning of this league,” Portland general manager Karina LeBlanc, a former Canadian international, said in a statement. “The impact she’s had not only on our club and this league, but on the global game highlights her importance.

“She is a leader who inspires all those around her to be better, while constantly striving to be a top-class professional day in and day out. Throughout this process it was clear that Christine wanted to remain in Portland, and we are thrilled that she will be returning for the 2023 season.”

Captain Sinclair, Canadian teammate Lawrence back for Brazil women’s friendlies
Canadians Sinclair, Beckie win NWSL Championship as Thorns defeat Current
Sinclair has been with the Thorns since the club’s inaugural NWSL season in 2013 and is the club’s all-time leader in games played (157), games started (152), minutes played (13,393) and goals scored (59).

She is one of just two players to score a goal in every year of the NWSL and currently ranks second all-time in goals, sixth in games started, eighth in minutes played (13,348) and ninth in games played in league history.

“Sinc is a foundational member of this team. Their success is her success, the Thorns and Christine Sinclair are synonymous,” said Thorns coach Rhian Wilkinson, also a former Canadian international. “Having Sinc’s leadership, goal scoring prowess, and standard setting mentality, makes the Portland Thorns better every day.”

The Canadian captain played 14 matches this season, including 12 starts, with five goals in 990 minutes played.

Sinclair, a former forward now playing in the midfield, is the NWSL’s all-time leader in playoff minutes (1,022) and playoff appearances (12). 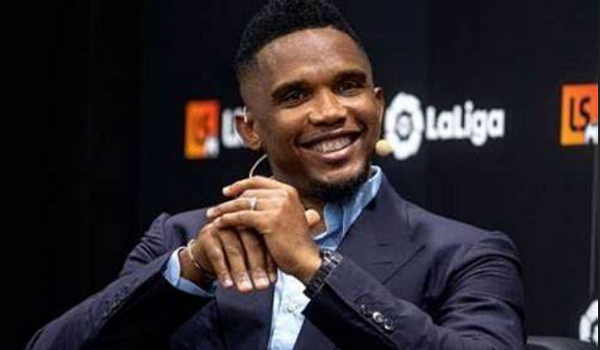 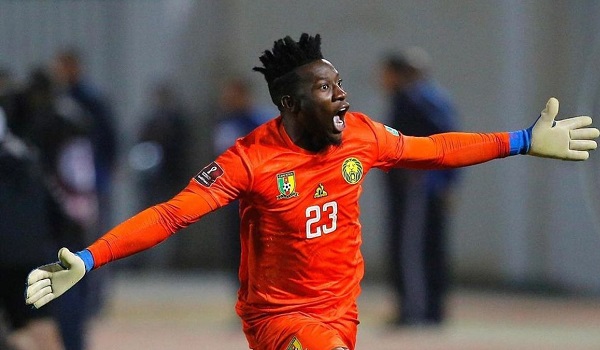 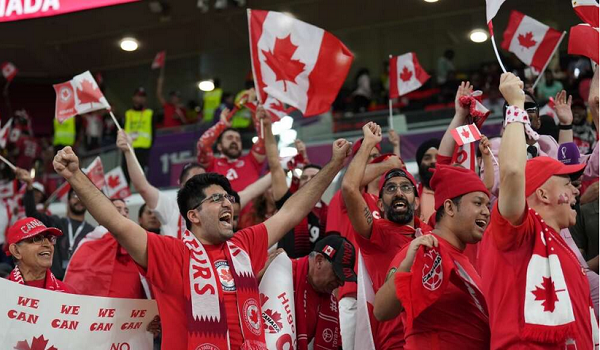 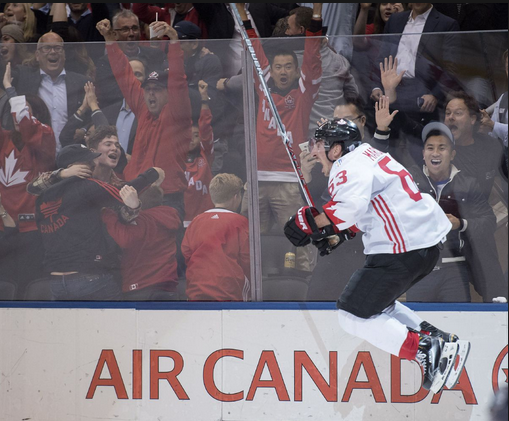