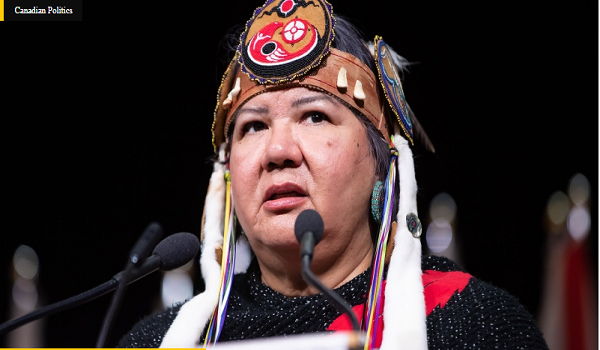 A new era of the Monarchy has renewed conversations about the future of the Crown and Indigenous peoples.

Assembly of First Nations National Chief RoseAnne Archibald says the Crown needs to apologize for its role in colonization and residential schools run by the Anglican Church.

“We did talk about that briefly and he was very empathetic,” she told Joyce Napier on CTV News Channel’s Power Play Friday.

Archibald met with the King during his three-day trip to Canada in May. During that trip he spoke about the need to “come to terms with the darker and more difficult aspects of the past: acknowledging, reconciling and striving to do better.”

Archibald told Power Play she thought King Charles III had “a real honesty about wanting to be part of solutions.”

Canada has no immediate plans to p...