Fed posts $10.2B surplus in first quarter of fiscal year 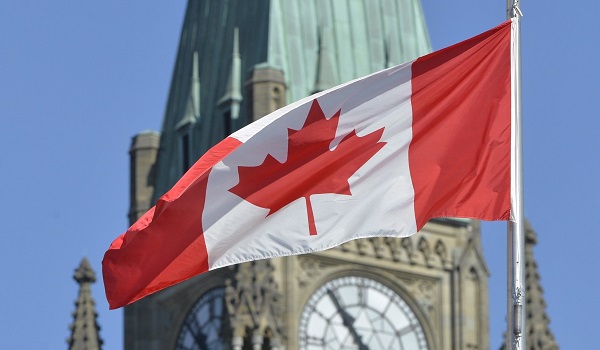 Fed posts $10.2B surplus in first quarter of fiscal year

The federal government posted a surplus of $10.2 billion in the first quarter of the fiscal year.

According to the Finance Department’s monthly fiscal monitor report, the surplus posted for April to June compared with a deficit of $36.5 billion during the same period last year.

The report says the federal government’s 2022-2023 financial results continue to improve from the peak of the pandemic and as spending on temporary COVID-19 measures winds down.

Revenue was up $18.7 billion, or nearly 21 per cent, while program expenditures fell by $29 billion or 25 per cent largely due to lower transfers to individuals and businesses.

The report says public debt charges rose by $2.3 billion or nearly 39 per cent primarily due to inflation and rising interest rates.

Net actuarial losses decreased by $1.7 billion or 33 per cent compared to the same period last year.

First reported by the Canadian Press