Trending News
HomeWorld CupFIFA: A shot for each quarterfinal match-up

FIFA: A shot for each quarterfinal match-up 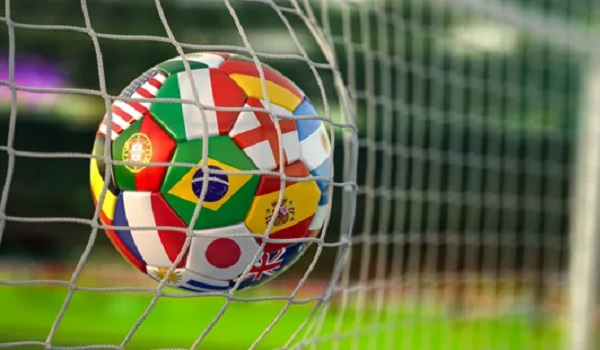 FIFA: A shot for each quarterfinal match-up

The 2022 FIFA World Cup continues to dwindle to its closing stages, and next up is the quarterfinals where eight nations remain.

Brazil, England, France, Argentina, Portugal, Netherlands, Morocco and Croatia are all in the mix for World Cup glory, but each has tough match-ups looming in order to make dreams turn into reality.

These four brilliant match-ups could produce even more surprises.

Argentina and Brazil are on a crash course to meet in a rematch of the 2021 Copa América final. However, the Netherlands and Croatia have the ability to throw a wrench into that potential semifinal.

Meanwhile, Morocco made history by qualifying for its first-ever quarterfinal, so 2022’s Cinderella team is still playing with house money ahead of a crunch tie with Portugal. Another surprise could be on the cards in that one, although Goncalo Ramos might have something to say about that.

The winner of that match-up will meet England or the reigning champions France in, arguably, the marquee tie of the round.

With so much on the line, here is one burning question for every match-up.

Croatia vs. Brazil: Will Croatia’s flanks be up to task?
Japan and Canada are the only two teams to score against Croatia at this tournament. The common theme between the two is they both exploited the flanks, a problem area for the Vatreni.

If anybody can expose those wide areas, it’s Brazil. Vinícius Júnior and Raphinha are among the World Cup leaders in open-play chances created, expected assists (xA) and chance-creating carries, per Opta.

The play of Casemiro has been integral to Brazil’s defensive success, so whether it utilizes Morocco’s combination of zonal and man-marking or Japan’s makeshift three-man midfield, there are useful methods to reduce the damage that Marcelo Brozovic, Mateo Kovacic and Luka Modric can inflict.

The real key will be whether they can pounce on the wings.

Netherlands vs. Argentina: What’s Argentina’s weakness?
The Netherlands had a clear strategy against the United States in the round of 16. It involved countering into space behind the American full-backs and it led to all three goals in the 3-1 victory.

“Team USA didn’t adjust, they didn’t adapt,” said Dutch coach Louis van Gaal in his post-match press conference. “We based a tactical plan on that (targeting the flanks) that probably allowed us to win.”

But it’s a much taller task to go up against Lionel Messi & Co.

Given how they mucked up the centre of the pitch against a strong U.S. midfield, that might be the same strategy they go for here to nullify Messi’s impact.

Obviously that’s easier said than done, but Saudi Arabia has been the only side to pounce on Argentina in transition and we all remember how that panned out.

Morocco vs. Portugal: /how to crack Morocco’s low block?
If you appreciate sound, organized, defensive shapes (guilty), then Morocco is your team. If you don’t, then brace yourself.

The key to unsettling that shape is catching Morocco when they roam forward with the ball. That’s when spaces behind full-backs Noussair Mazraoui and Achraf Hakimi will open up. Belgium did this a few times but couldn’t capitalize. Canada forced an own goal from Nayef Aguerd after Sam Adekugbe bombed down the left past Hakimi. It’s the only time the Moroccans have conceded.

Spain had a few chances in those moments but it wasn’t clinical enough, as the xG backs up.

Any side with Bruno Fernandes, Bernardo Silva and Joao Felix should be direct enough to take advantage.

England vs. France: can Mbappe be stopped?
The England lineup debates for the quarterfinals began before their round-of-16 matchup was even over.

Two hours prior, Kylian Mbappe had completed a brace and set multiple World Cup records as France cruised past Poland to set up the meeting with England. Naturally, the conversation from an English perspective was centred around stopping Mbappe.

England has played with a back four at the tournament, but there was talk of a back five to limit space for Mbappe and Ousmane Dembele on the other wing.

The only issue is the defenders will get pinned in deep if they try to mark Mbappe and Dembele. That will make it difficult to progress the ball once they recover possession. Plus, there may not be adequate cover on the left where Luke Shaw will be deployed.

It’s a major dilemma for coach Gareth Southgate, especially if it means sacrificing a body in midfield. Jude Bellingham, Declan Rice and Jordan Henderson have looked solid together, even off the ball with Henderson helping cover the right flank and Rice on the left.

This article was reported by Sportsnet. 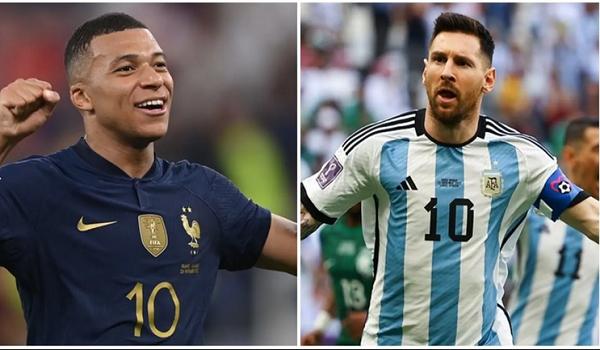 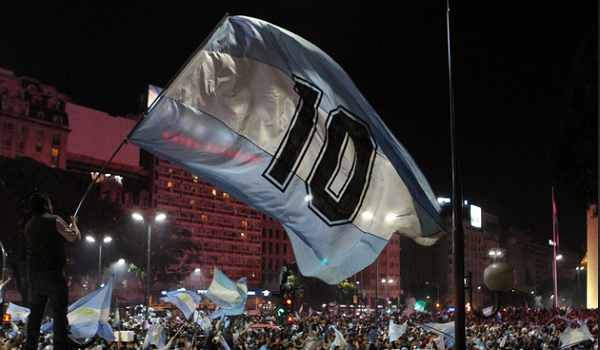 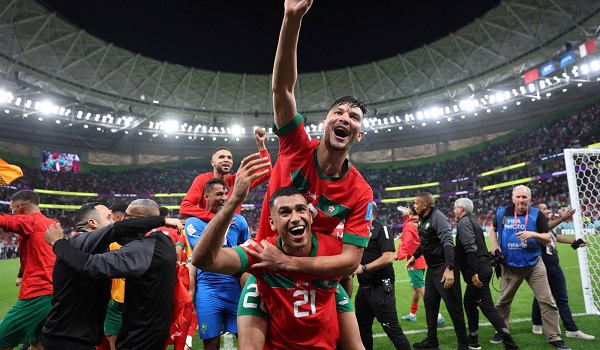 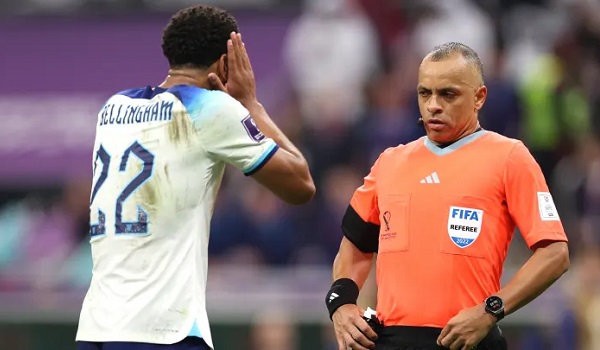