Trending News
HomeSportsFirst-ever WNBA game to be held in Toronto

First-ever WNBA game to be held in Toronto 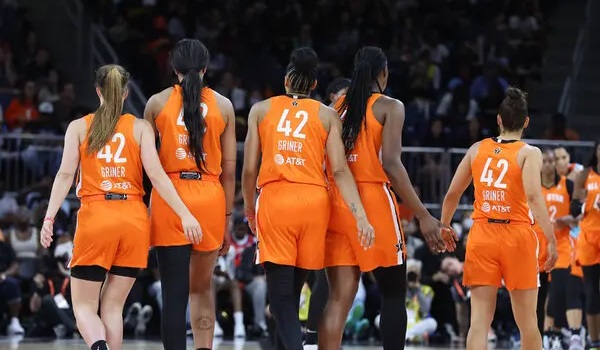 First-ever WNBA game to be held in Toronto

The WNBA is coming to Canada, even just for one game.

Announced today, the Chicago Sky and Minnesota Lynx will be facing off in a preseason game on Saturday, May 13, 2023, at Scotiabank Arena, the first-ever action from the league in Canada.

“Bringing a WNBA preseason game to Canada is an important milestone for the global growth of the league,” said WNBA Commissioner Cathy Engelbert. “I’ve spoken often of the global popularity of women’s basketball and, this past season, WNBA games were broadcast in 207 countries and territories, including in Canada, where fans have shown a great appetite for WNBA action.”

It is the third-ever game in league history to take place outside of the United States, with previous games taking place in Mexico and the United Kingdom.

“Obviously, we’re working here in the off-season on expansion. It’s one of the things I’m asked about the most by both the media and fans and I get DMs all the time from fans who want a team and their market, which I’ve said from the beginning, a league of our size and scale in a country of our size and scale, leading the women’s sports momentum, we’re going to expand at the right time,” Engelbert said on a conference call. “I’ve talked about narrowing that, Toronto is certainly one of the names on the narrowed list, but we’re having conversations with several potential owner groups and many markets at this point. And we’re just excited to see the passion for the game in Canada.”

Engelbert said the WNBA was just days from announcing a pre-season game in Canada in March of 2020. Then the COVID-19 pandemic struck.

The choice of teams was due to Minnesota’s Canadian content. Canadian guard Kia Nurse of the Phoenix Mercury is an unrestricted free agent. There was also the proximity of Toronto to the two franchises.

“I think playing at Scotiabank Arena is a really important part of this, where the men play, etc., to get that equality message out there too that we can draw at an arena like that,” she added of the Toronto Raptors’ home court, which seats 19,800 fans.

“Canadian stars like Bridget Carleton, Natalie Achonwa and Kia Nurse continue to flourish in and drive interest around the league, we’re looking forward to building on the momentum and excitement surrounding the WNBA in Canada with this historic game,” Engelbert added.

Meanwhile, the Sky are one of the league’s top teams, having won the 2021 WNBA title. They are currently led by stars such as Candace Parker and Kahleah Copper, the latter of which won the 2021 Finals MVP for her performance.

Ticketing info for the game will be announced at a later date, with the game broadcast on Sportsnet and TSN.

Fans in Canada can register to be notified of event information and presale ticket access at WNBACanadaGame.com.

There has been an appetite for Canadian expansion to the WNBA for quite some time, but the league has yet to launch a franchise north of the American border since its founding in 1996.

The league currently features 12 teams playing a 40-game schedule from May through September, with its franchises scattered across the United States.

“We are looking forward to participating in this historic game for the WNBA,” Cheryl Reeve, Lynx coach and president of basketball operations, said in a release. “The league’s global popularity has shown incredible growth, and I am pleased our team will be a part of continuing to pave the path for the WNBA by bringing our game to Canada.”

This article was reported by Dailyhive and Global News. 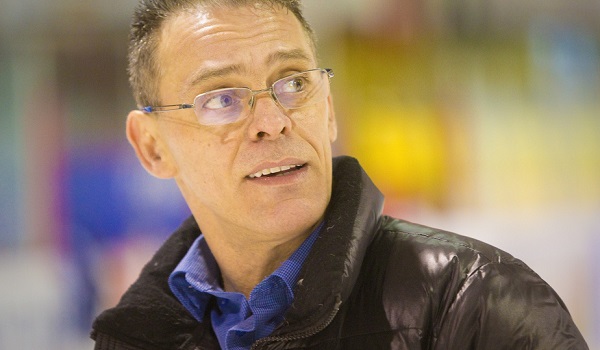 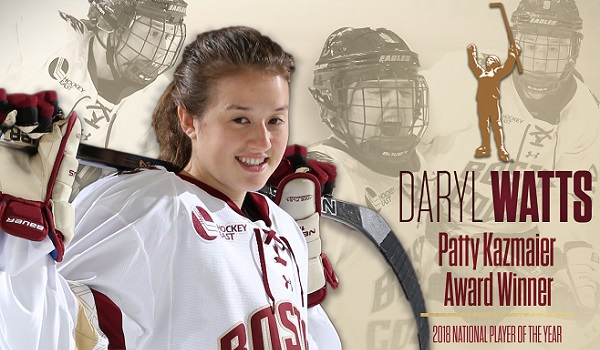 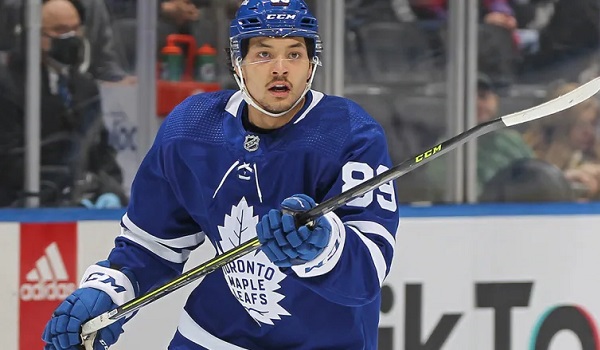 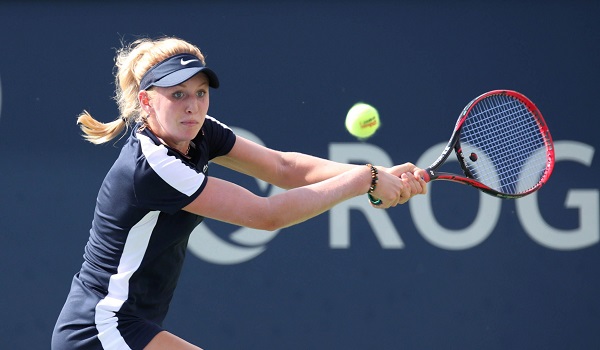