Flying taxis and satellite phones will be the trend in 2023 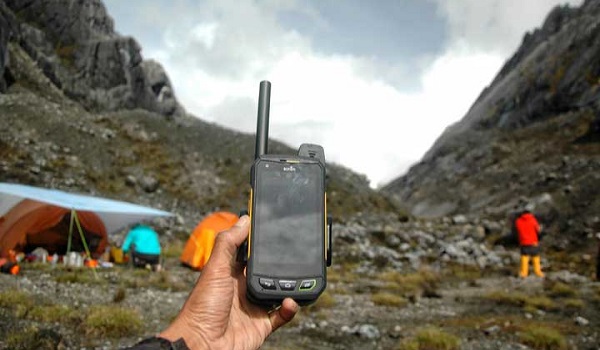 Flying taxis and satellite phones will be the trend in 2023

The most powerful laser on the planet flashed into life at the Lawrence Livermore National Laboratory (LLNL) in California on December 5,
in an experiment that sent shock waves through the world of physics and beyond.

The laser targeted a fuel capsule, the size of a peppercorn, creating temperatures and pressures which sparked a fusion reaction – the reaction which powers the sun.

The National Ignition Facility (NIF) had done such experiments before, but this time the energy that came out of the reaction, was more than the laser power used to trigger it.

It was a landmark moment for fusion researchers and, while fusion reactors are still a long way from making electricity that we can use, it shows that the physics works.

“We have taken the first tentative steps towards a clean energy source that could revolutionise the world,” said LLNL Director Kim Budil.

The promise of a working fusion reactor is dazzling. It would need relatively small amounts of fuel, would not produce any greenhouse gases and would leave very little of the radioactive waste that makes current nuclear reactors so unpopular.

New fusion world
The success at NIF will spur on the dozens of private companies which one day hope to build a commercial fusion reactor.

One private project in the UK is hoping for a big year in 2023. First Light Fusion, based just outside Oxford, has a novel way of creating fusion conditions.

It fires a small aluminium disc, at speeds of up to 20km per second, at a specially designed target containing the fuel needed for fusion.

On impact that target collapses creating huge pressure waves that can spark a fusion reaction.

Earlier this year, in a huge moment for the company, First Light confirmed that it had achieved fusion using this method.

In 2023 the team will start work on Machine 4, a much bigger reactor, which it hopes will also break the magic barrier in fusion – getting more energy out than was put in.

First Light is in a race with dozens of other firms trying to make fusion happen, but its founder is confident his firm is on the right track.

“I believe 2023 will be the year we make a significant strategic shift, from what has been essentially a very complex, important experiment, to making very real advances towards commercial fusion energy,” says Nick Hawker, founder of First Light Fusion.

Meanwhile, back in the US, another significant announcement in the fusion world should come in early 2023.

The US government will announce which private company will receive US$50m of funding to build a pilot fusion plant. The goal will be to have a working reactor by the early 2030s.

Flying in the future
Imagine an aircraft that can take off and land like a helicopter, but without the noise, expense and emissions.

Designed for relatively short journeys and a handful of passengers, dozens of firms around the world are betting there is a market for them.

They argue that the eVTOL aircraft can reduce the cost of flying, as their electric motors are cheaper to run and maintain than helicopter engines.

Added to that, they ague their aircraft are quiet and emissions-free.

Bristol-based Vertical Aerospace is one firm hoping to be a player in this new industry.

Its VX4 took off for the first time earlier this year. For the first flight it was tethered to the ground and only spent ten minutes hovering.

But real progress will come in 2023 with a series of test flights. The aircraft will transition from vertical take-off to forward flight and fly at higher altitudes and faster speeds.

The aim is to get the VX4 certified to carry passengers around the middle of this decade.

Vertical Aerospace is racing numerous other eVTOL developers who are also testing aircraft.

Volocopter, based in Germany, plans public flight tests of its VoloCity model next year. It hopes to get the aircraft certified in 2024 and then launch services in Singapore, Paris and Rome.

Also next year, Lilium plans to build the first production version of its eVTOL. Based in Germany, Lilium has tested five prototype aircraft since 2017.

Rather than using rotors like Vertical Aerospace and Volocopter, Lilium uses 30 electric jets that can be tilted in unison to swing between vertical lift and forward flight.

The big hurdle for all these projects is to get certification from aviation regulators – an exacting and expensive process that can take years.

Satellite phones
Even in wealthy countries, there are some areas where people find it impossible to get a signal of a decent strength for their mobile phones.

Add to them the billions of people in the poorest and most remote parts of the planet who have no signal at all, and you have a huge, untapped market.

Texas-based AST SpaceMobile has plans to address that gap in the mobile phone market.

Backed by some of the biggest names in the mobile phone industry, including AT&T and Vodafone, it has been developing technology that would enable a mobile phone to connect directly to a satellite to place calls or use data at 5G speeds.

It currently has a test satellite in low-earth orbit, but in 2023 it plans to launch five more satellites. They will be capable of intermittent coverage with a continuous global service available when 100 satellites are in position – possibly in 2024.

AST will not sell services directly to customers, instead it is working with phone service providers, to offer its satellite coverage as an extra option.

It will be a challenge to Starlink, the satellite broadband service developed by Elon Musk. That service requires a small satellite dish to hook up to the broadband.

AST hopes that the convenience of being able to connect using just a phone, at a reasonable price, will be a big draw.

“Coverage gaps are very real, and problematic. So this is a very attractive solution and a very big market. And that’s why we’ve got so much support from mobile network operators,” says Scott Wisniewski, from AST SpaceMobile. 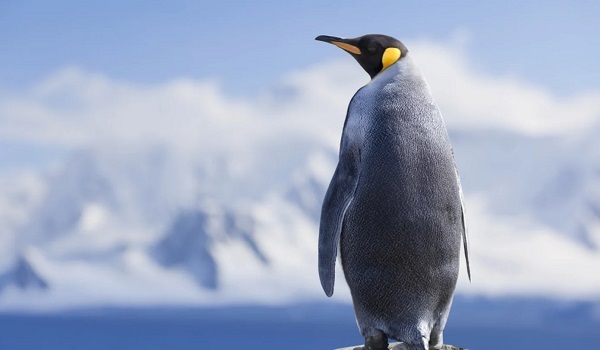 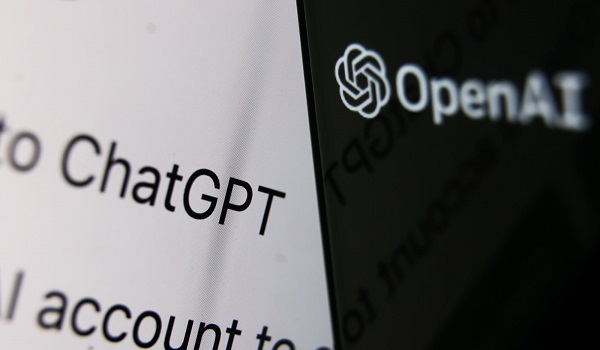 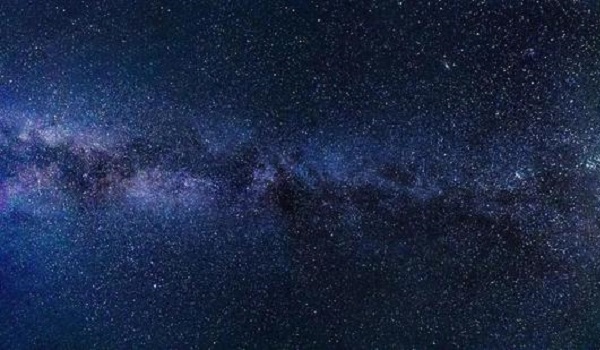 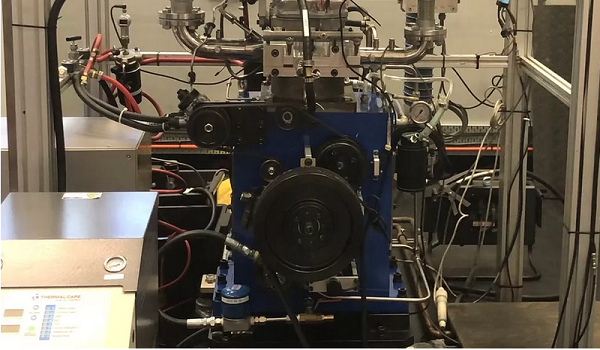