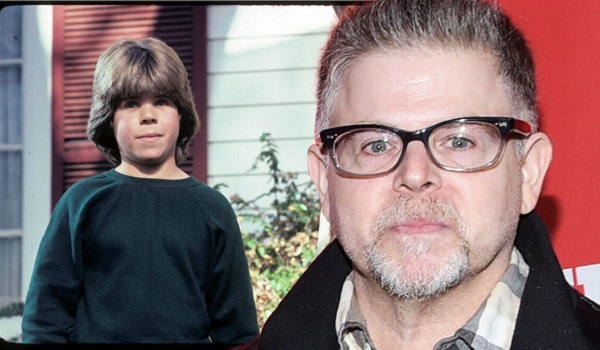 Adam Rich, the child actor with a pageboy mop-top who charmed TV audiences as “America’s little brother” on “Eight is Enough,” has died. He was 54.

Rich died Saturday at his home in the Brentwood section of Los Angeles, said Lt. Aimee Earl of the Los Angeles County Medical-Examiner Coroner’s office. The cause of death was under investigation but was not considered to be suspicious.

Rich had a limited acting career after starring at age 8 as Nicholas Bradford, the youngest of eight children, on the ABC hit dramedy that ran from from 1977 to 1981.

While Rich is best known for his role on “Eight Is Enough,” he also appeared on several TV shows and assorted TV movies throughout the late ’70s and ‘80s. Some of those credits include “Fantasy Island,” “CHiPs,” “Small Wonder,” and a voice role on the animated series “Dungeons & Dragons.”

Rich’s last TV credit was an episode of “Baywatch” in 1993, before stepping away from on-camera appearances for ten years.

Rich faced legal troubles for alleged burglary in 1991. His TV dad from “Eight Is Enough,” actor Dick Van Patten, once paid his bail, according to a report from the Los Angeles Times.

As part of a satire on celebrity death, Rich participated in a 1996 hoax which falsely reported his passing, as written by “Heartbreaking Work of Staggering Genius” author Dave Eggers, for Might Magazine.

The former child star was featured in the CNN series “The History of the Sitcom” in 2021, and reflected on his career in a post on Instagram at the time.

“I’m grateful for the joy felt while working on 8!…,” Rich wrote. “I do hope it may have brought you some joy as well.” 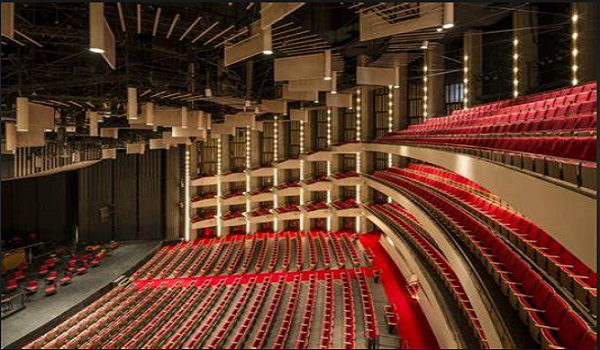 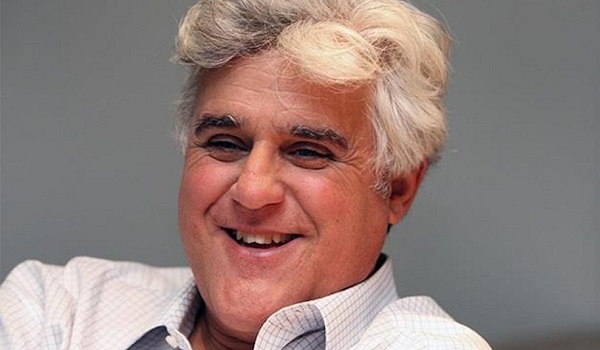 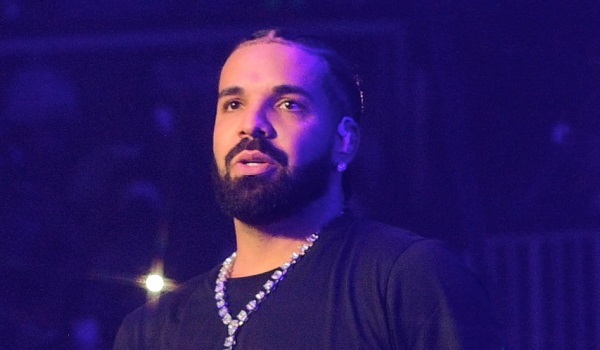 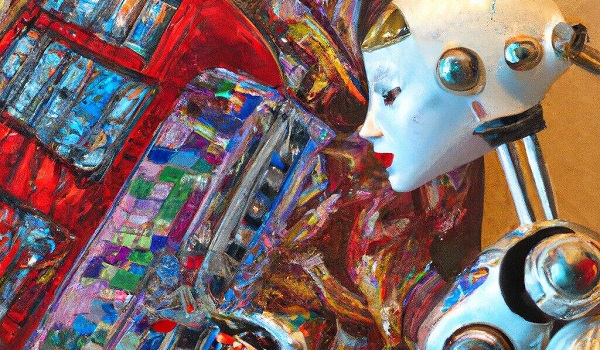