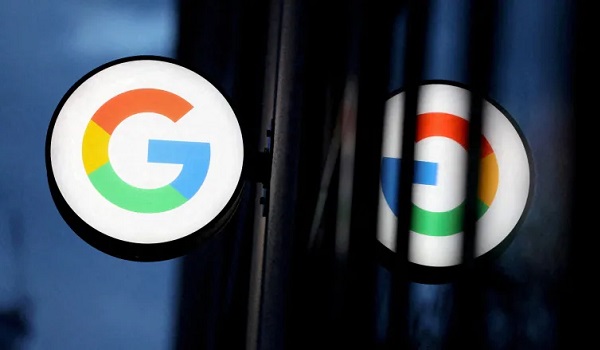 Google said Friday it will lay off 12,000 employees from its workforce, adding to the slew of major U.S. tech companies cutting jobs amid fears of an oncoming recession.

Sundar Pichai, Google’s CEO, said in an email sent to the company’s staff Friday that the firm will begin making layoffs in the U.S. immediately. In other countries, the process “will take longer due to local laws and practices,” he said. It’s a day Google employees had feared was coming.

Tech companies are facing a variety of challenges at the moment, not least rising interest rates and inflation over the past year that have clobbered technology shares and forced advertisers to cut back on online ad spending.

Hikes to interest rates from the U.S. Federal Reserve in particular have led to souring appetite for American tech shares. The gloomy macroeconomic climate has in turn piled pressure on those companies to make deep cuts to their workforces.

The cuts will affect 6% of Alphabet’s workforce worldwide, in teams including recruitment and engineering.

This Wednesday, Amazon began a wave of job cuts affecting more than 18,000 people. That same day, Microsoft announced plans to lay off 10,000 workers.

Twitter, under the leadership of Elon Musk, has also made redundancies, slashing over half of the company’s headcount since taking over as CEO in October.

According to tech site Layoffs.fyi, nearly 194,000 industry employees have lost their jobs in the US since the beginning of 2022, not including those announced by Alphabet on Friday.

US tech giants have also been facing scrutiny in the European Union, which has started enforcing regulations to stop them avoiding tax, stifling competition, profiting from news content without paying and serving as platforms for disinformation and hate.

The layoff move from Google on Friday comes after that the firm was deferring a portion of employees’ year-end bonus checks until March or April instead of paying them in full in January.

Analysts have said tech’s big guns had previously overspent, not seeing a slowdown on the horizon.

“The reality is tech stalwarts over-hired at a pace that was unsustainable and now darker macro is forcing these layoffs across the tech space,” he said.

Part of the article was reported by CNBC.