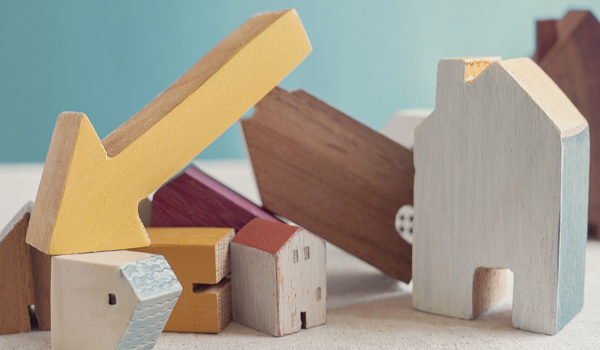 Notions of a housing market crash have never been more palpable. Home sales are falling, mortgage rates are still elevated and home construction remains touch-and-go. In July, average home prices fell 0.77% from the month prior, the “first monthly decline in nearly three years.” This has led some to believe that a more substantial correction is on the way.

Under ordinary conditions, home prices almost always grow over time. Real estate is a limited commodity and especially in the U.S., home construction has long lagged behind the demand for homes. However, the recent rise of prices since the start of the pandemic has been historic. Home prices are up nearly 40% just since March 2020.

However, buying conditions are rapidly deteriorating. In response to newly risen mortgage rates, home sales are dropping fast. In July 2022, existing home sales in the U.S. dropped to an adjusted annual rate of 4.81 million. That’s the lowest since May 2020 and below expectations around 4.89 million. It also represents the sixth consecutive month of declining home sales, per Trading Economics.

There are barriers to a housing crash, most notably a pinched supply of homes paired with slowed home construction. However, the demand for housing is clearly subject to substantial pullbacks as the Federal Reserve continues its hawkish agenda. Should mortgage rates climb too high alongside falling wages brought on by a possible recession, it’s not out of the question for home prices to suffer substantial losses as demand for homes drops. The question remains: How far can home prices fall?

According to Ian Shepherdson, Chief Economist at Pantheon Macroeconomics, U.S. home prices might well be “about 15% to 20% overvalued.” Indeed, over the past four months, single-family home listings have risen 40% while sales have sharply declined, meeting conditions for a potential market-wide pullback.

According to Shepherdson, the stage is set for a drop in home prices:

Shepherdson isn’t alone in this opinion, either. Goldman Sachs has repeatedly been on the bearish side of the housing recession debate. Just this week, the investment banking giant told clients to brace for further slowing in the housing market. Goldman analyst Ronnie Walker explained:

According to Moody’s Analytics, homes in 183 of the 413 largest regional markets are “overvalued” by 25% or more. As such, the firm believes these markets could suffer pullbacks as steep as 20%. Meanwhile, Moody’s Chief Economist Mark Zandi believes the entire housing market in the U.S. could suffer a worst-case pullback of 5%.

While there are obvious barriers to a sizable drop in home prices, macroeconomic conditions certainly don’t point to continued growth as housing has historically enjoyed. Whether a housing recession prompts a dreaded 20% drop in home prices remains to be seen.

On the date of publication, Shrey Dua did not hold (either directly or indirectly) any positions in the securities mentioned in this article. The opinions expressed in this article are those of the writer, subject to the InvestorPlace.com Publishing Guidelines.

With degrees in economics and journalism, Shrey Dua leverages his ample experience in media and reporting to contribute well-informed articles covering everything from financial regulation and the electric vehicle industry to the housing market and monetary policy. Shrey’s articles have featured in the likes of Morning Brew, Real Clear Markets, the Downline Podcast, and more.

This article was first reported by InvestorsPlace.com

Maintaining durability in a turbul... 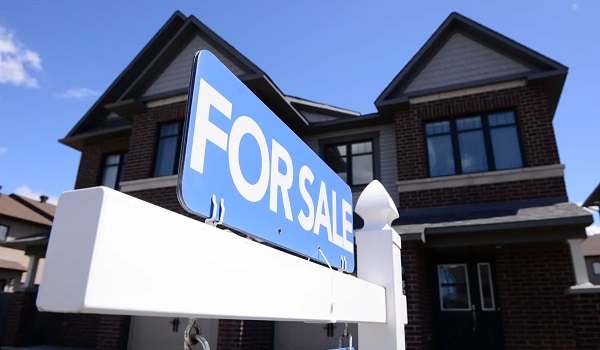 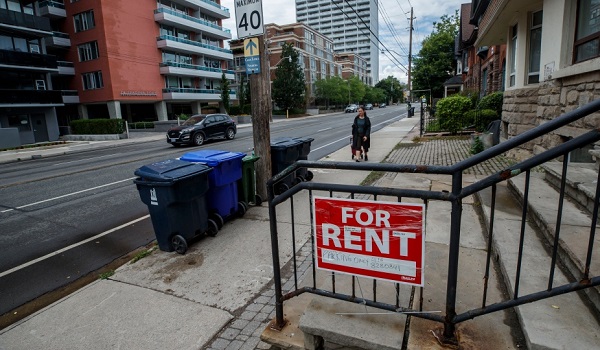 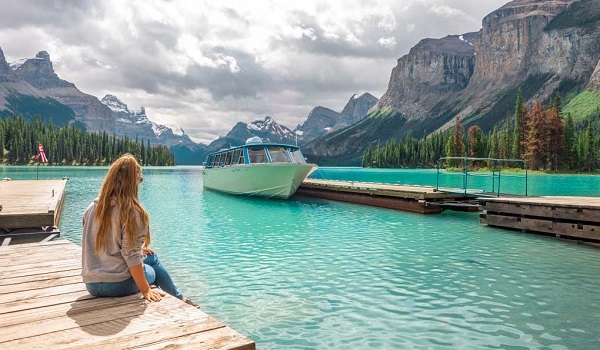 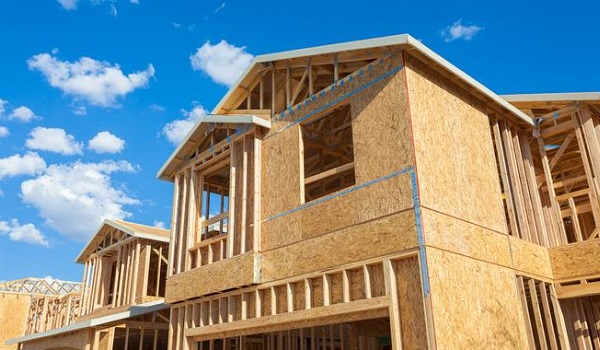