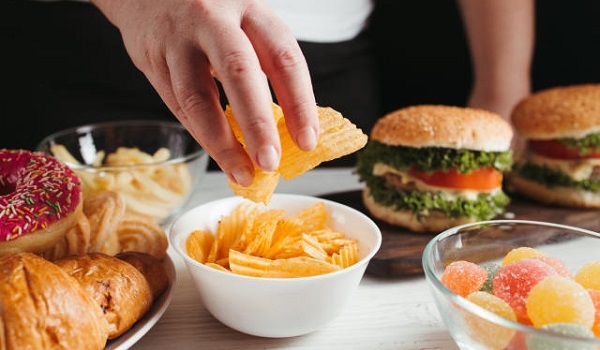 Researchers from Johns Hopkins Medicine investigated whether stress may increase appetite in obese and lean adults in a series of experiments using functional magnetic resonance imaging (fMRI), a technique for monitoring brain activity across networks in the brain. The results showed that stress affects how the brain responds to food and that both lean and obese people respond to food cues in reward- and cognitive-control-related brain regions.

The findings of the study were recently published in the journal PLOS ONE.

Data from 29 adults -16 women and 13 men – were evaluated for the study, of whom 17 were obese and 12 were lean. Participants underwent two fMRI scans, one following a social and physiological stress test.

During both scans, participants underwent a food word reactivity test. This test involved observing how people’s brains responded to food words, such as menu items written on a blackboard. The researchers asked participants to picture each food’s appearance, smell, and taste, as well as how it would feel to consume it right then and there, in order to maximize the brain’s appetitive response. They were also asked how much they desired each dish and whether they thought they shouldn’t eat it to evaluate how they viewed food-related decision-making.

The study also showed that stress impacts brain responses to food. For example, obese individuals showed greater activation of the orbitofrontal cortex, a brain reward region, after the stress test. “We also found evidence for links between the subjective stress experienced and brain responses in both groups. For example, lean individuals who reported higher stress following the test showed lower activation of the dorsolateral prefrontal cortex, a key brain area for cognitive control,” says Carnell.

This article was reported by Scitechdaily.

Science: Better not sleep until mi... 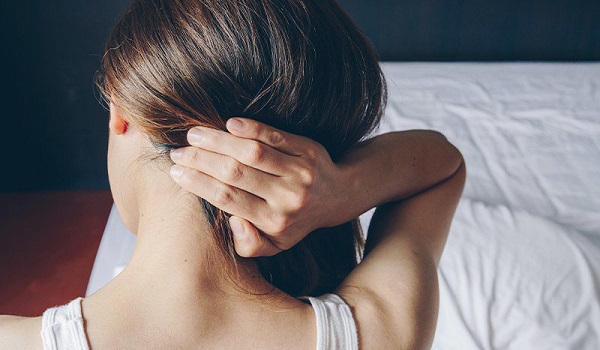 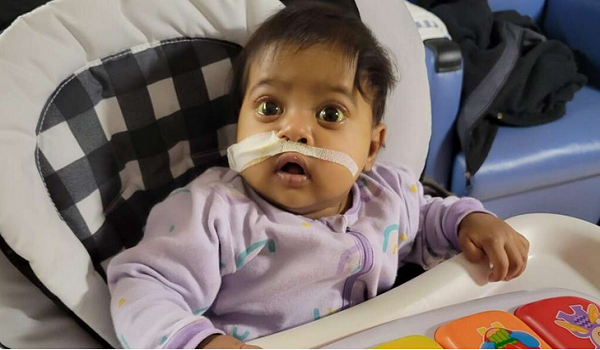 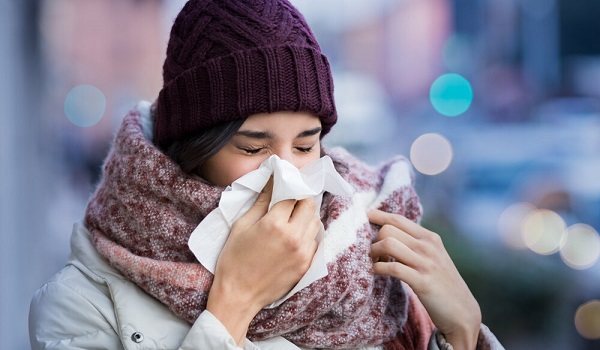