Minimum wage in Ontario increased, most workers now make at least $15.50 per hour 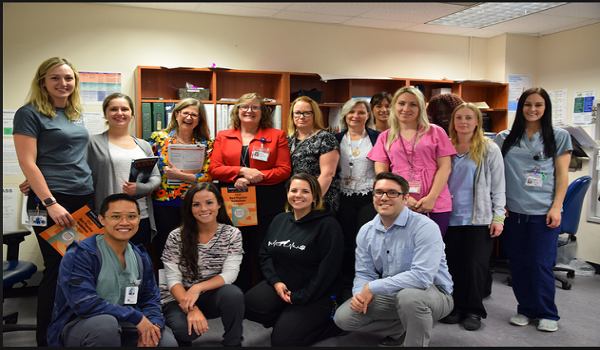 Minimum wage in Ontario increased, most workers now make at least $15.50 per hour

Ontarians who make minimum wage are waking up to a raise.

Starting today, the general minimum wage is up 50 cents to $15.50 per hour — a move announced by the Ford government in April.

The Ford government previously cancelled a 2019 minimum wage increase to $15 from $14 per hour that had been planned by the former Wynne government.

The Progressive Conservatives then raised the wage to $15 per hour in January of this year, with Ford saying that the boost was done to make life more affordable for people.

The 50-cent increase comes after Canada’s annual inflation rate reached a nearly 40-year high in June — and although it has slowed since, Statistics Canada reported in August that grocery prices rose at the fastest rate since 1981.

Labour Minister Monte McNaughton has said the government recognizes that Ontario families are struggling with the rising cost of living but will continue to announce each year’s planned October wage increase every April, which it says is determined by looking at inflation from the previous two years.

CMHC to revise the forecast of Can...