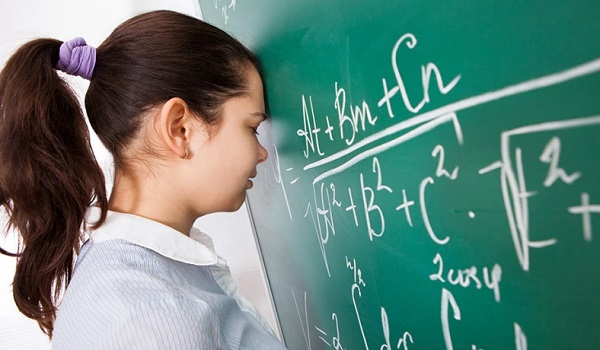 Ontario is boosting payouts to parents whose children are struggling with math in the wake of the pandemic, increasing the funding for tutoring by $140 million to a total of $365 million, officials said Friday

The move comes as higher-than-expected inflation rates buoyed provincial revenues in the last fiscal year, resulting in a $2.1-billion surplus that eliminated the annual deficit despite extra spending on numerous COVID-19 measures and programs, according to public accounts documents released Friday.

But weeks after the tutoring fund was first announced, there is still no detail on how much families will get per child.

“Parents can use their direct payments for additional tutoring supports or supplies and equipment that supports learning,” the Treasury Board secretariat said in a statement.

“The province will provide details on when and how parents can expect to receive their direct payments in the coming weeks.”

The statement hinted at potential help for Ontarians as inflation continues at more than seven per cent monthly, making daily costs of living like groceries more expensive and risking an economic downturn.

“This surplus puts Ontario in a stronger fiscal position in the short-term,” the Treasury Board Secretariat added in its statement. “This enables to support people and businesses during a potential economic slowdown.”

Free legal services offered to all... 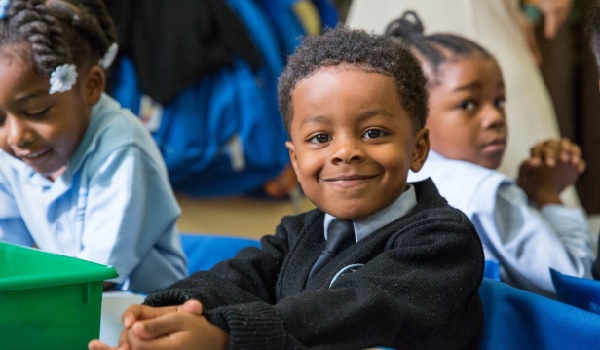 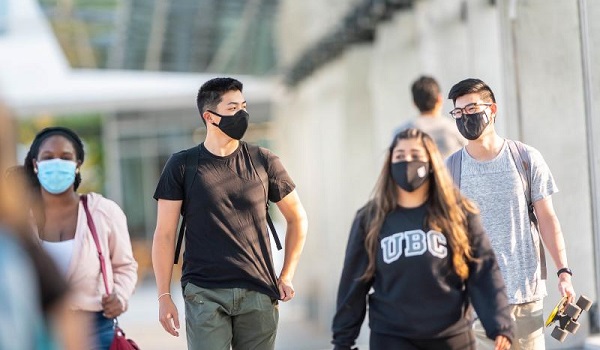 Canada is losing the internati... 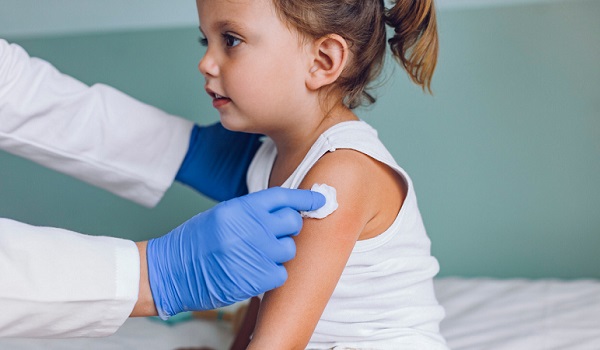 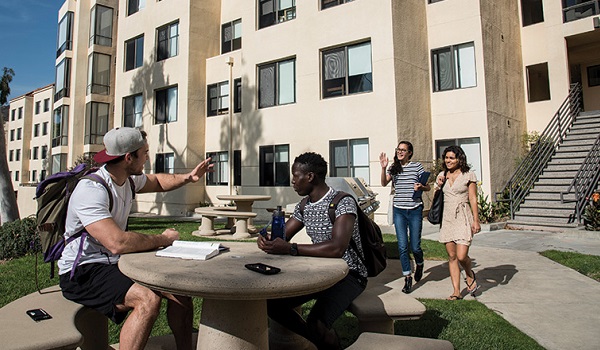