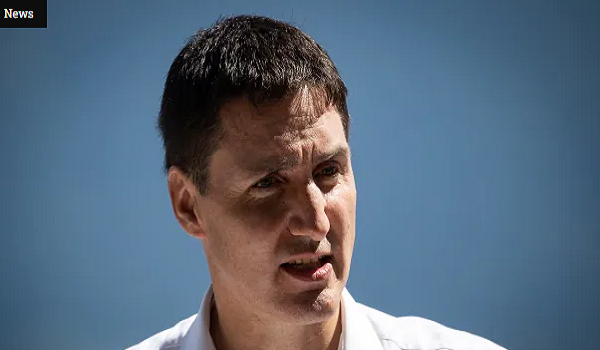 Prime Minister Justin Trudeau is delaying a trip to Japan as Hurricane Fiona is set to make landfall on the East Coast early Saturday.

Trudeau was set to depart Saturday for a three-day visit to attend the funeral of former Japanese prime minister Shinzo Abe who was assassinated this summer — allegedly over his controversial ties to a church some say is a cult.

But that trip will be delayed due to the need for a potential emergency response, according to the Prime Minister’s Office. He is expected to leave Sunday.

“During this time, he will be receiving briefings on the emergency response and support from the federal government, as well as reaching out to premiers,” said a PMO spokesperson.

In a Friday afternoon briefing, Bob Robichaud, a warning preparedness meteorologist with the Canadian Hurricane Centre, cautioned people not to focus on the hurricane’s track since its effects will be felt across a swath of Eastern Canada.

Environment Canada says this includes much of Nova Scotia, P.E.I., southeastern New Brunswick, western and southwestern Newfoundland and some parts of Quebec bordering the Gulf of St. Lawrence.

The powerful storm that blasted Puerto Rico and the Dominican Republic will bring strong winds, heavy rainfall and significant storm surge into the region.

As advance polls open ahead of pro... 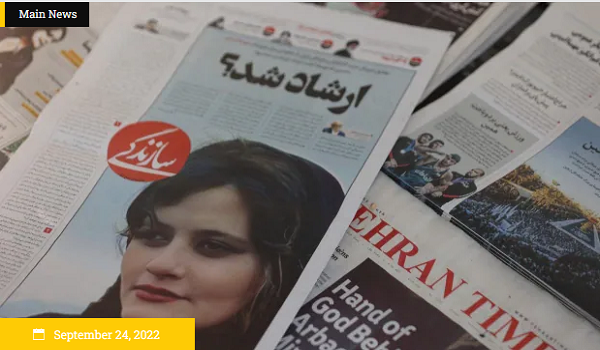