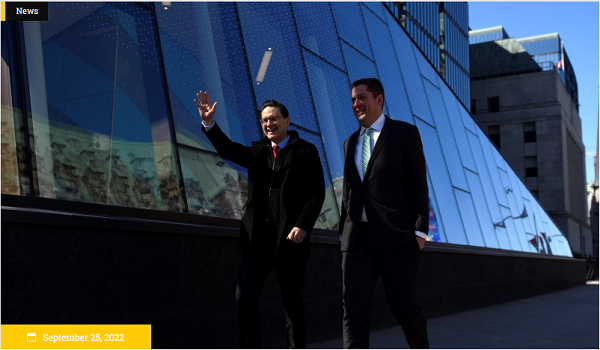 After days of Conservative MPs making comments suggesting they’d support the legislation, in an interview on CTV’s Question Period, Scheer confirmed that will be the case, saying “putting tax dollars back in the pockets of Canadians is something that Conservatives have always supported.”

The legislation—Bill C-30, the Cost of Living Relief Act, No. 1 (Targeted Tax Relief)— was one of two bills tabled by the Liberals last week to implement measures the government says will help low-to-modest income families make ends meet amid ongoing inflation and cost of living concerns.

The bill amends the Income Tax Act to allow for a doubling of the GST credit for six months. The government says approximately 11 million individuals and families would receive a boost through the GST rebate hike, which is set to administer $2.5 billion in additional funding to current recipients before the year’s end, if the bill passes in time.

Adjusted to inflation, the credit is a non-taxable payment made four times a year to individuals and families with low and modest incomes, meant to help offset the goods and services tax/harmonized sales tax they pay, with the amount returned dependent on income.

“As we know, inflation is hitting 40 year highs and Canadian families are really struggling because of these deficit-fuelled inflation numbers that are driving up the cost of literally everything. So when we took a look at it, we said, ‘Look, if inflation is going to continue to rise, it’s going to be another painful few months for Canadians,’” Scheer said in explaining the Conservatives’ rationale for backing the bill.

“We are going to oppose the new spending components of it, but support the tax cuts,” he said, referring to their decision not to support a second piece of affordability legislation which would enact a dental care benefit as well as a benefit top-up for renters.

Debate has already begun on both bills, and initial votes to pass them into the next phase of legislative scrutiny could come soon as the Liberals push to see both pass through the Senate and receive royal assent before the end of the year. The ultimate test of the Conservatives’ support will be when they have to rise in the House and vote yea or nay.

In a separate interview on CTV’s Question Period, Government House Leader Mark Holland defended the government’s affordability plans as helping those who are most impacted by inflation, while criticizing the Conservatives’ for calling on the Liberals to cut taxes, suggesting that would increase inflation.

Reacting to the Conservatives’ refusal to back the dental benefit plan, in a separate interview on Sunday’s show, NDP Leader Jagmeet Singh said it was “rich” that Poilievre won’t support more Canadians getting dental coverage.

“I’m not surprised the Conservatives are opposed to it. You know, it’s going to be rich for someone like Pierre Poilievre to defend this when he’s been receiving free dental care, paid for by public dollars, since his mid 20s,” Singh said. “And he thinks it’s wrong for the rest of Canadians who don’t have coverage, to get coverage? I’d like to see him try to defend that.”

As advance polls open ahead of pro...

Industry minister to represent Can... 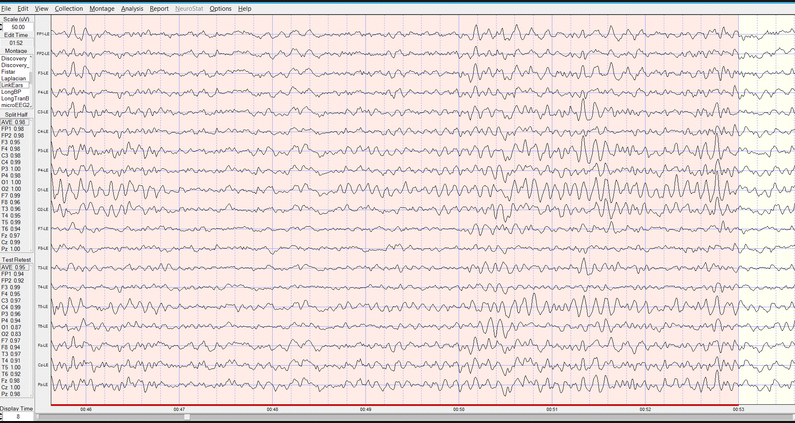 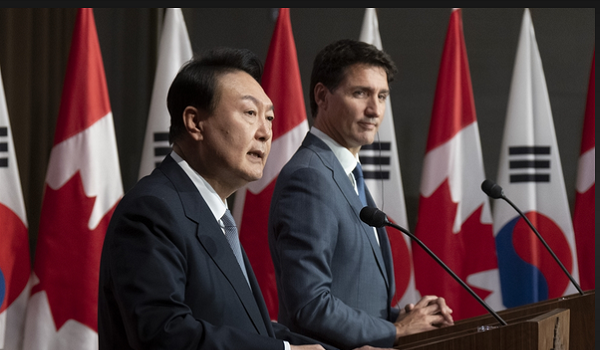 As China looms over Ottawa vis... 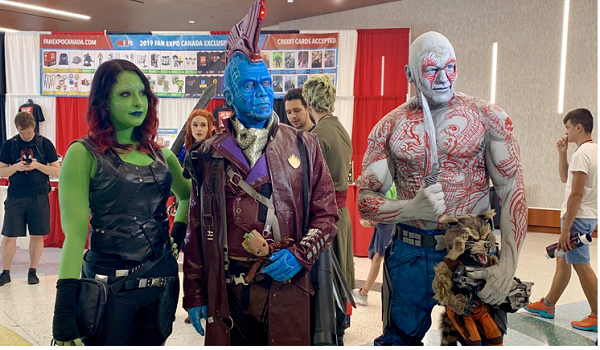 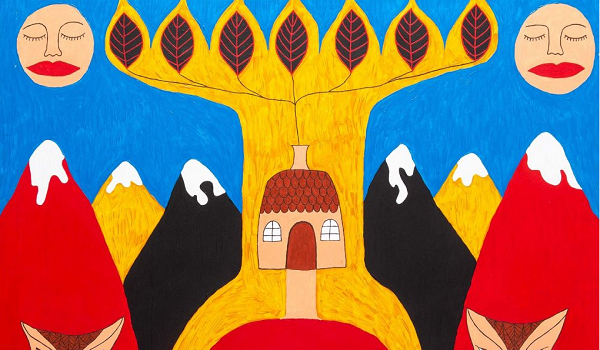