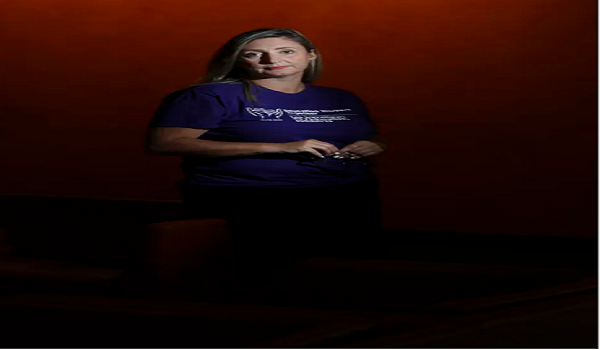 The Canadian Union of Public Employees’ Ontario School Boards Council of Unions represents 55,000 support staff, and is further ahead than other education unions in contract bargaining, having presented a first offer and received one from the provincial government.

“The minister of education repeatedly overstates the cost” of the wage and other proposals, said council president Laura Walton.

The union says its proposal to boost pay by $3.25 an hour in each year over three years, or about 11.7 per cent, plus other increases and boosts to staffing levels, would cost about $11.35 billion if applied to all education unions — not the $21.78 billion that Education Minister Stephen Lecce has claimed.

Walton said the union calculates the increases using the dollar figure, but believes the Education Ministry has used the percentage, which would inflate the overall figure when applied to higher wage earners.

Lecce has called CUPE’s salary and other proposals “astronomical, unreasonable and not consistent with those footing the bill, which is the taxpayer.”

He said that “what we sign with CUPE becomes the floor in every other education negotiation.”

The provincial government has frozen public sector wage increases at one per cent a year for the past several years. It has offered CUPE workers earning less than $40,000 a two per cent raise each year over four years, and those earning more than $40,000 a 1.25 per cent annual increase.

Bargaining continues with all education unions, whose contracts expire at the end of the month.

No job action is planned for the fall.

In a statement, Lecce said “CUPE’s demands include other expensive compensation-related increases, exceeding a 52-per-cent increase in pay over three years, that will cost taxpayers $21.8 billion, all while protecting generous pensions, benefits, and sick leave.

“CUPE should focus on kids, not on astronomical pay hike demands and the threat of strikes,” Lecce said.