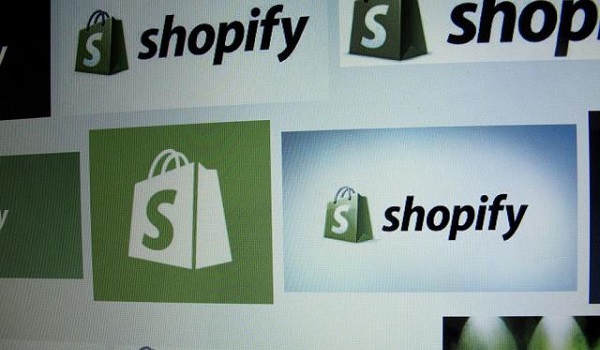 E-commerce provider Shopify is reporting a 17 per cent increase in Black Friday sales over 2021 as traditional in-store retailers in the U.S. saw little change from the same day last year.

Shopify stock rose seven per cent after markets opened on Monday morning after the Canadian company shared its Black Friday figures over the weekend.

The company also says merchant sales from the start of Black Friday in New Zealand through to the end of the period in California totalled US$3.36 billion.

At its peak, it says merchants saw a total of US$3.5 million in sales per minute.

“Our merchants have built beloved brands with loyal communities that support them,” Finkelstein said in a written statement.

Countries where Shopify reported the most sales included the United States, United Kingdom, and Canada, with cross-border orders making up 15 per cent of the total on Black Friday, the company said.

Shopify says apparel, beauty and home and garden products were among the top-purchased categories.

Meanwhile, data from in-store shopping showed a stark difference for brick-and-mortar stores, with a muted traffic increase that fell short of the resurgence some retailers may have been hoping for on the U.S. Thanksgiving weekend shopping day.

Preliminary data from Sensormatic Solutions showed in-store traffic in the U.S. rose 2.9 per cent over 2021.

Shopify provides e-commerce tools for businesses in more than 175 countries.

Canada Economy Watch For The Week...