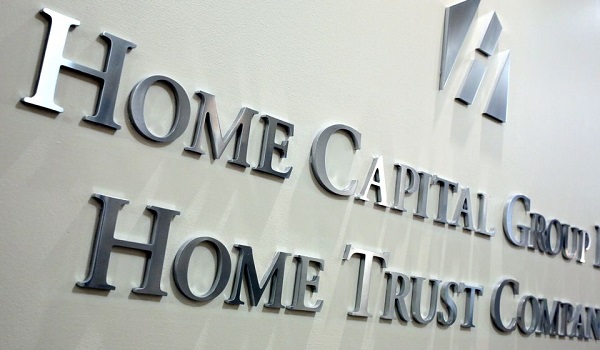 A company controlled by billionaire financier Stephen Smith has reached a deal to acquire alternative mortgage lender Home Capital Group Inc. for $44 per share in cash, for a purchase price of nearly $1.7-billion.

Under the agreement, Smith Financial said Monday it will pay $44 in cash per share for the shares in Home Capital it does not already own.

Home Capital shares closed at $27.05 on the Toronto Stock Exchange on Friday.

“Having followed the development of the business for three decades, I can attest to Home Capital’s strong partnerships with mortgage brokers and great customer relationships,” Smith said in a statement.

“I’m also impressed with the direction the company has taken to build quality assets and enduring advantages in its chosen industry segments. I look forward to owning another business with a bright future.”

The deal, which is expected to close in the middle of 2023, requires approval by a two-thirds majority vote of Home Capital shareholders as well as court and regulatory approvals and other customary closing conditions.

Home Capital chair Alan Hibben said the board conducted a thorough review of the proposal and concluded it was in the best interests of the company and fair to shareholders.

“We are pleased to have reached an agreement that provides shareholders with compelling and certain value in the form of an all-cash offer,” Hibben said.

In August, Home Capital rejected an unsolicited, non-binding and conditional takeover offer from what it said was an arm’s-length third party.

The company did not release specific details of the earlier proposal, but said it was an all-cash offer and topped the maximum purchase price of $28.60 per share offered under its substantial issuer bid.

Home Capital said at the time that the offer undervalued its shares and fell short of reflecting the company’s intrinsic value and its future growth potential.

In the meantime, Home Capital intends to keep paying its quarterly cash dividends.

BMO, TD and Deloitte LLP each provided opinions that the transaction is fair.