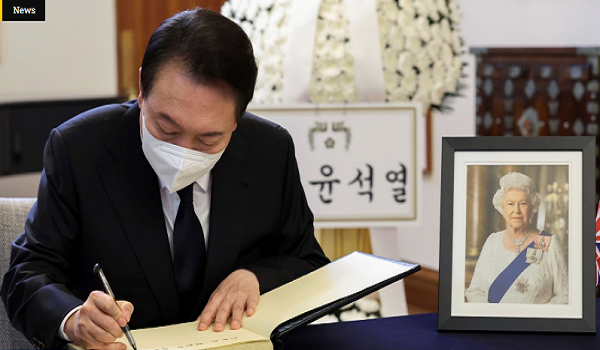 Yoon is to visit Toronto and Ottawa on Sept. 22 and 23 in what Trudeau’s office says is his first bilateral visit abroad since he was elected in March.

A statement says Trudeau is to meet with Yoon while he is in Ottawa.

Trudeau plans to discuss ways the two countries can strengthen their trade relationship by working more closely on energy, including electric vehicle batteries and critical minerals, and supply chains.

The two are also set to talk about regional security issues on the Korean Peninsula, such as monitoring of North Korean maritime activities.

Also on the agenda are discussions that are expected to see the two leaders continue condemning the Russian invasion of Ukraine and reaffirming their support for the Ukrainian people.

Trudeau and ministers to attend ne...