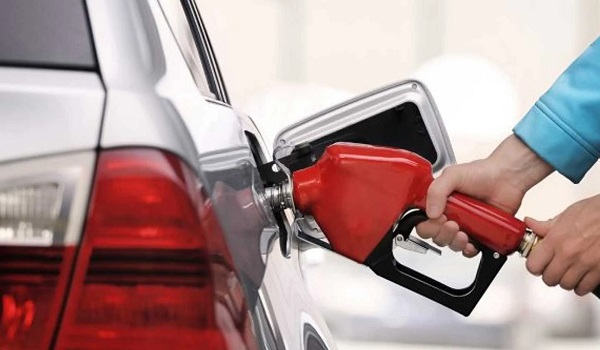 Gas prices in southern Ontario are expected to drop another two cents tomorrow ahead of the long weekend.

On Friday, prices at the pumps are slated to fall to $149.9 cents per litre across most of southern Ontario, according to President of Canadians for Affordable Energy Dan McTeague.

“If markets continue being as pessimistic, say almost as dysfunctional, as they are now we could see $1.46, $1.47 for Sunday,” he said on Thursday morning.

Gas prices dropped seven cents overnight on Thursday to $151.9 cents per litre, the lowest since mid-January.

McTeague added that today’s prices are a notable drop from where they stood over two months ago.

However, McTeague says the downward trend in prices likely won’t last long and will rise again in the coming weeks due to a variety of factors, including oil and gas supply concerns and rising interest rates.

“The markets are completely in a bit of a funk. I don’t think they know where to go. So they’ve decided to shut their positions. It’s going to cause a rather dramatic, and as I said earlier, a very violent response in terms of much higher prices (which) is going to cause a lot of whiplash over the next several weeks,” he said.

Since late February, gas prices have been elevated partly due to fuel supply shortages amid the war between Russia and Ukraine.

Prime Minister To Meet With Manito...