Trending News
HomeBusiness & FinanceSurvey: Most Canadians to cut spending ahead of the holiday season:

Survey: Most Canadians to cut spending ahead of the holiday season: 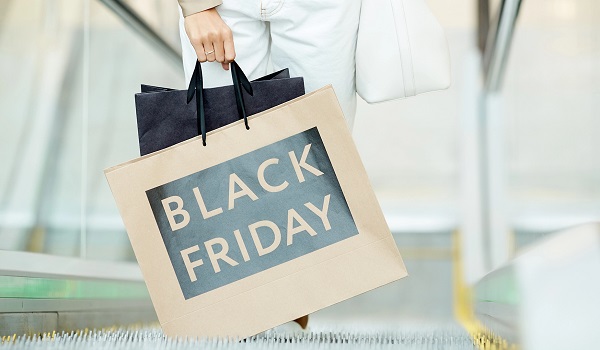 Survey: Most Canadians to cut spending ahead of the holiday season:

Many Canadians are planning to spend less on non-essential items in order to have enough cash for the holiday season, according to a survey by Accenture.

In a report released early this week, it found respondents are reducing their spending by cutting back on non-essentials (69 per cent), traveling less (63 per cent) and putting up fewer decorative lights to lower their utility bills (61 per cent).

Most Canadians are also planning to give less presents this holiday season, with 67 per cent cutting back on gift giving to family and friends, and 57 per cent not exchanging them at all.

“As we near the holiday season, consumers have tightened their wallets and are making adjustments to their everyday spending while finding new ways to boost their income,” said Robin Sahota, managing director and leader of retail practice in Canada at Accenture, in the press release.

In order to earn some additional income for the holidays, many Canadians are planning to take on more work. About two out of five respondents (41 per cent) plan to start a side hustle while others plan to increase their work hours (39 per cent).

Canadians are forecasted to spend $643 on holiday spending this year, a modest increase from the $635 spent the year prior — but still below the pre-pandemic level of $721 in 2019, the data revealed.

Generation Z (26 per cent) and millennials aged 25 to 31 (29 per cent) are the most likely to spend more on Christmas gifts this year, while baby boomers and Canadians over the age of 70 are the least likely (eight per cent) to overspend during the season.

Shopping for deals
The majority of Canadians will be on the lookout for deals this holiday season.

Respondents said pricing will be the top determining factor when it comes to shopping this year (81 per cent), followed by product quality (69 per cent) and retail discounts (53 per cent).

The report also found Canadians still prefer heading into stores for their holiday shopping, with more than half of respondents (57 per cent) planning to shop in-stores rather than online this year.

“For retailers, good in-store experiences go back to the basics of excellent service, the human touch, and in-store incentives,” said Sahota.

“We’re seeing Canadians be more strategic this holiday season and retailers that offer promotions combined with convenient, hassle-free shopping, will be rewarded by consumers.”

This survey was conducted by Accenture, a global professional services company focused in digital, cloud and security. Accenture conducted an online interview with a representative sample of 1,510 Canadian consumers. Respondents were split between gender and across age groups, with 13 per cent being generation Z (aged 18-24), 14 per cent younger millennials (25-31), 17 per cent older millennials (32-39), 20 per cent generation X (40-55), 22 per cent baby boomers (56-69) and 15 per cent aged 70+.

This article was reported by BNN Bloomberg.