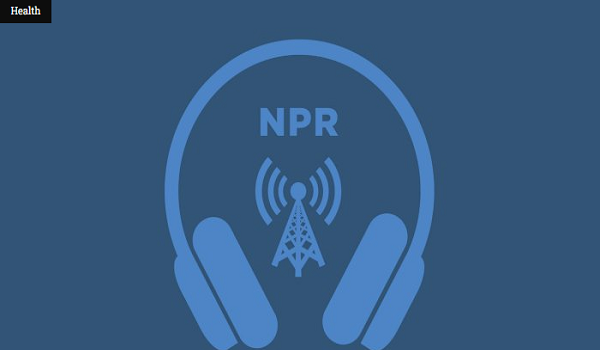 Previously, the Food and Drug Administration had advised taking two rapid antigen tests over two or three days to rule out infection. But the agency says new studies suggest that protocol can miss too many infections, and could result in people spreading the coronavirus to others, especially if they don’t develop symptoms.

The new guidance applies to people without symptoms who think they may have been exposed. People with symptoms can continue using two tests spaced 48 hours apart.

Thursday’s update reflects the evolving understanding of the accuracy of antigen tests, which are less sensitive than laboratory tests but have become the standard testing approach due to their speed and convenience. Instead of detecting the coronavirus itself, they detect protein traces, known as antigens, similar to rapid flu tests.

Health officials have repeatedly cautioned that the tests can give false negatives if taken too early. The Centers for Disease Control and Prevention recommends people without symptoms wait five days after an exposure. That’s because it generally takes several days before the antigens reach levels detectable via testing with a nose swab.

All 22 home antigen tests on the U.S. market were authorized for emergency use based on preliminary data, while companies and researchers gathered more definitive metrics on their accuracy.

The FDA said its latest decision reflects new information on the accuracy of antigen tests. In a government study, adding a third test improved accuracy from 62% to 79%. 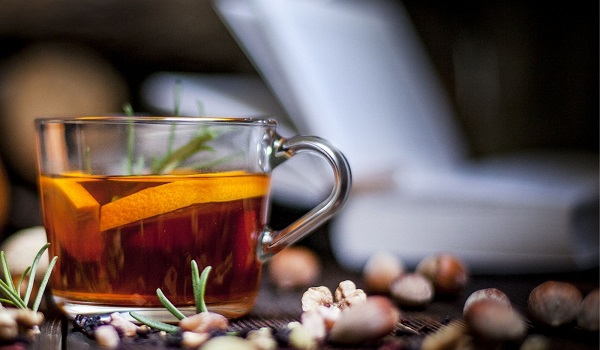 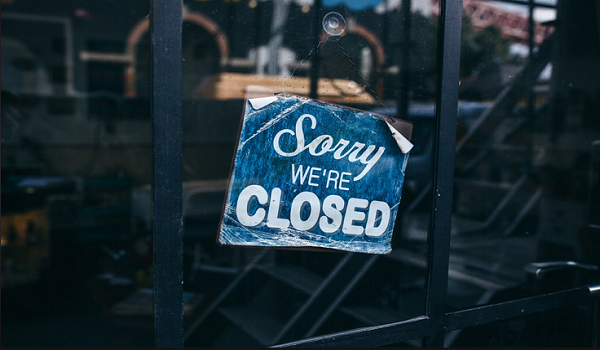 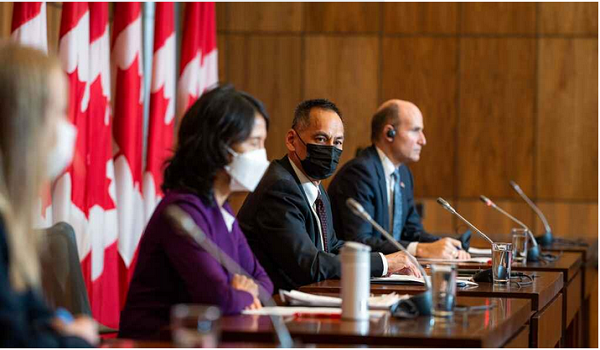 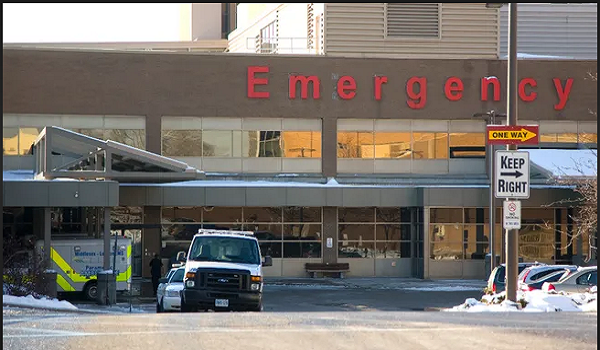