The Fed is dragging U.S. into a recession to cool down inflation, but Americans don’t think it’s needed 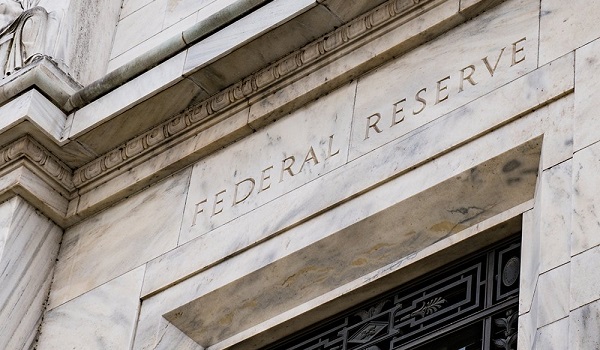 The Fed is dragging U.S. into a recession to cool down inflation, but Americans don’t think it’s needed

The Fed is dragging the US into a recession to cool surging prices, but most Americans think it might not be necessary. Inflation expectations have been falling since the spring.

Policymakers at the Federal Reserve have made it clear in recent weeks that they will not stop raising interest rates until inflation returns to its 2% target. The central bank hiked rates again on Wednesday to the highest levels since 2008, extending its aggressive bid to cool price growth.

The effort might pull the US into a period of subpar growth and higher unemployment, but letting inflation rage on would bring “far greater pain,” Fed Chair Jerome Powell said in a follow-up press conference.

Most Americans don’t think such a tradeoff — a recession to cool inflation — is necessary. The public’s expectations of future inflation are steadily waning as prices for key goods ease and supply-chain snags heal. Households don’t just think the worst is over; they see inflation cooling dramatically over the next few years.

Inflation expectations may seem like simple forecasts, but their effects on the economy can be dramatic. Inflation can act like a sort of self-fulfilling prophecy. When Americans expect price growth to speed up, they tend to ask for higher wages. That leads to more overall spending, and businesses typically raise prices in kind. A vicious cycle can quickly take shape as wages climb faster and prices soar higher.

The dynamic works in the other direction too. Anchored inflation expectations can put downward pressure on price growth as consumers reject large price hikes and businesses are pushed to compete with each other.

That’s what’s taking place today. Average inflation expectations have been falling since June, signaling households view the price surge as more of a temporary spell than another 1980s-style crisis. The median year-ahead expected inflation rate slid to 5.7% from 6.2% in August, according to the New York Fed’s Survey of Consumer Expectations. The median three-year ahead expected rate, meanwhile, eased to 2.8% from 3.2%, marking the lowest reading since November 2020 and matching the pre-pandemic average.

Powell on Wednesday pointed to well-anchored inflation expectations as a boon, but noted the trend “is not grounds for complacency.”

“The longer the current bout of high inflation continues, the greater the chance that expectations of higher inflation will become entrenched,” the chair said.

More recent surveys signal the downtrend continued into the fall. Consumer confidence rose for a second consecutive month in September amid falling gas prices and strong job prospects, The Conference Board said Tuesday. Fears of rampant inflation “dissipated further” and now sit at the lowest level since the start of 2022, Lynn Franco, senior director of economic indicators at The Conference Board, said.

Markets also see inflation coming down over the next few years. The 5-year breakeven inflation rate — which measures expected price growth from the prices of certain Treasury bonds — fell to 2.33% on Monday, reflecting the lowest print since June 2021. The dip extends a downtrend that began in March as the Fed started its hiking cycle. While the breakeven rate can rebound should inflation prove stickier than expected, the recent trend signals investors are betting on a continued cooldown.

Americans are putting their money where their mouths are. Barring a small uptick in August, inflation-adjusted sales at retailers and restaurants have fallen significantly from the April peak as shoppers balk at surging prices. Card data from Bank of America shows wealthier households cutting back on their spending throughout the summer.

To be sure, the Fed’s mission to curb inflation before expectations climb is rooted in what it’s learned from the past. The inflation spell of the 1970s was exacerbated when expectations broke out of the years-long trend and surged higher. Bringing price growth to heel required record-high interest rates and a severe recession.

Yet recent data suggests such a breakout is unlikely in today’s economy. Inflation expectations “only matter to the extent that they change behavior,” and there’s no sign of such a shift taking place, Claudia Sahm, a former Fed and White House economist, said in a September 22 tweet.

“It took a decade of high inflation to create it, not a year and a half,” she said of a high-inflation mentality. “It is irresponsible to justify aggressive tightening on fears of de-anchoring.”

This article was reported by the Insider. 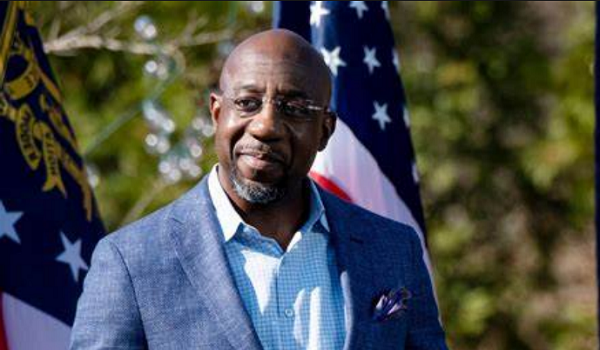