Trending News
HomeTechnologyThe most common password is “123456” this year 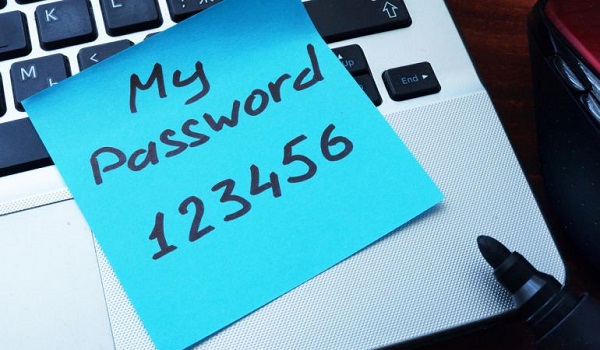 Do you use one of the most common 200 passwords? A recently released study reveals the most popular choices, and warns hackers won’t have a hard time getting into your account with these passwords.

According to a report published this week by password management service NordPass, the most common and easiest password to guess this year is “123456,” followed by “password.”

Most common passwords on the top 200 list take less than one second to be cracked, NordPass said.

The report compiled the most common passwords around the world. Those behind it say they analyzed data for 30 different countries.

The report shows that most of the top 200 passwords were repeated numbers, easy-to-type symbols and words like “qwerty,” and pop culture references like “starwars.”

These are the Canada’s top 10 passwords:

Differences from countries
Breaking the data down by country, there are a few regional differences. For example, “guest” was a common password for Americans while Canadians were more likely to use “123456,” with “guest” lower down on the list. Another example is the word “hockey” ranked toward the top of the list as a common Canadian password. “Baseball” held the same spot in the U.S.

Similarly, in the U.K., people went for “Liverpool” and “arsenal,” while residents of Italy had words like “ciao” and “juventus.”

Common passwords based on gender
“Password” was the most common password for Canadian women, while men were more likely to use “123456.” Both passwords were on both lists, but in a different order.

Password themes noted in the report
People were inspired by some events and ceremonies and using the names and symbols as passwords. For example, “Oscars” – referring to the Oscars ceremony — was used 62,983 times and “batman” and “ euphoria” were used 2,562,776 and 53,993 times, respectively, as being inspired by films and shows.

NASA's most powerful rocket b... 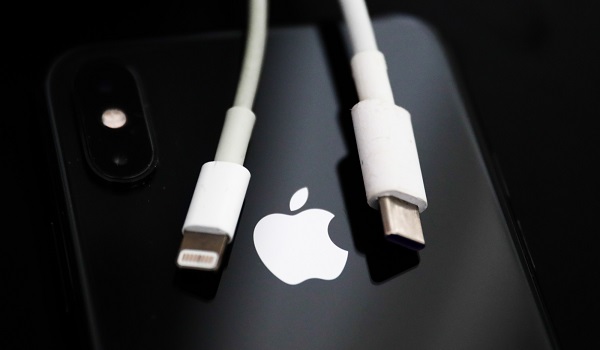 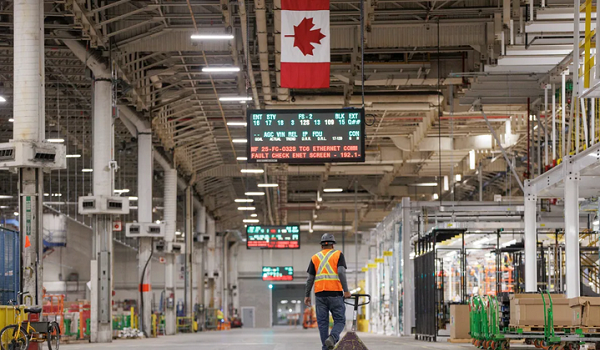 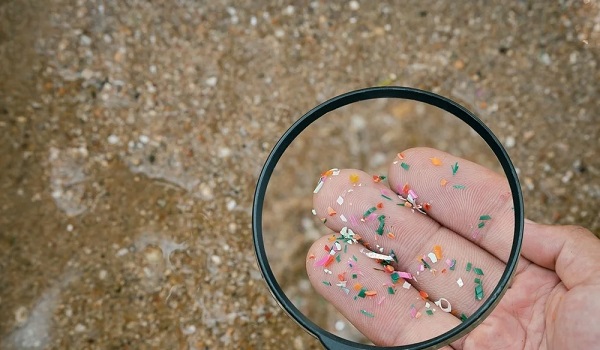 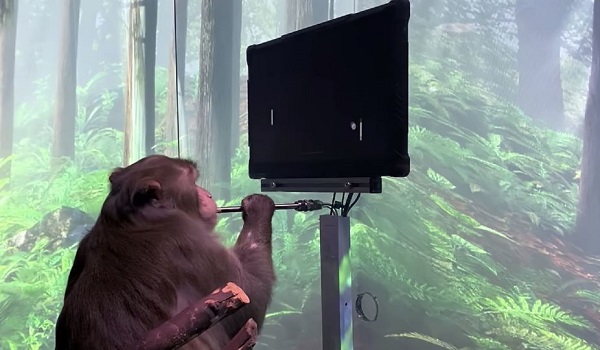