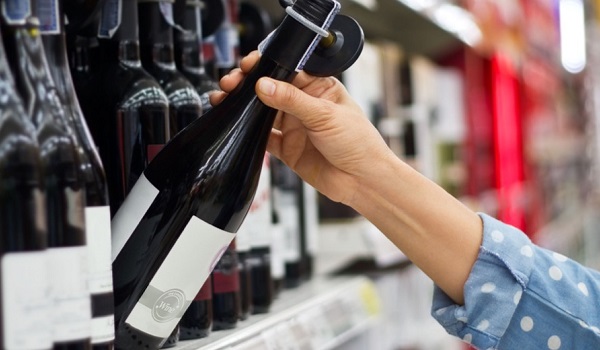 Prices for some U.S. booze from small producers, cross-border holidays and even industrial equipment could also be on the way up as the loonie tumbles, experts say. Monday afternoon, the loonie was trading at 72.77 cents (U.S.), down from more than 80 cents in March.

While a cheaper loonie might make Canadian exports more competitive in the U.S., it’s an overall minus for our consumers and businesses, says Pedro Antunes, chief economist at the Conference Board of Canada.

“It cuts into everyone’s purchasing power, and ultimately, it’s inflationary,” said Antunes. Even exporters, Antunes noted, often have to buy supplies and equipment from the U.S.

For Patrick Kaler, the Canadian dollar’s fall couldn’t be coming at a worse time. As CEO of Visit Buffalo-Niagara, Kaler counts on Canadian tourists filling his members’ hotels, restaurants and bars in western New York. Just as that was beginning to happen again as COVID travel restrictions lifted, the Canadian dollar started to fall.

“Our numbers are still way down from pre-COVID, so it’s not a good time for this to be happening,” said Kaler. “Anywhere between 35 and 45 per cent of our visitors are usually from southern Ontario, and it all depends on the exchange rate.”

Dan Shorrocks, a vice-president at wine importer Select Wines, said most large-scale producers, particularly those on the LCBO’s year-round general list, charge the provincial liquor retailer a price in Canadian dollars. That means they won’t be seeing a price move on the shelves. But many smaller producers, particularly those selling higher-end products through the LCBO’s Vintages program, typically give the retailer a quote in U.S. dollars.

“The smaller producers would be more likely to do that, so their shelf prices could be changing. But a three-cent move on the dollar, they might just eat the difference,” said Shorrocks.

Although Steve Bamford is not in the world of high finance. But these days, with the loonie tumbling, he needs to keep his eye on just where the currency sits at any given moment.

“We’re buying all our product from the U.S. and lots of places in the world in U.S. dollars,” said Bamford. “We have to adjust for every arrival based on what the current currency market is.”

For Bamford, that means spending more Canadian dollars to get the same amount of fruits and vegetables that he would have just a few weeks ago.

“If you’re buying in American dollars, it’s immediately affected. And you have to realize our inventory for produce turns every two to three days. There’s nothing we can hold on to like a couch and sell it six months from now,” said Bamford.

Eventually, those higher prices get passed on to consumers when they go shopping at the grocery store.

The US MARKET TODAY - Midday Overv...

The poor performance of the stock...