Tips for Canadians’ saving on exchange rates when travelling 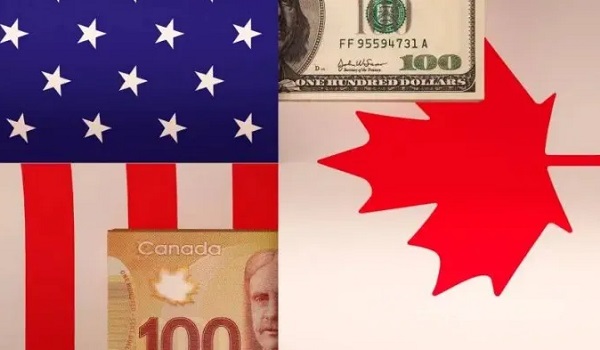 Tips for Canadians’ saving on exchange rates when travelling

Amid the flurry of prevacation packing and prep, it’s easy to forget considerations about the best way to pay for things abroad. But at a time of high inflation, questions about what cards to use, how much local cash to withdraw and which currency conversion services to avoid are particularly valuable.

Here’s what to know when seeking cost-effective methods of spending money overseas.

They’re not accepted at every roadside stand or backwoods bar, but they’re widely used in most countries, particularly in cities and other popular tourism destinations.

Each credit card purchase includes a foreign transaction fee, usually around 2.5 per cent. Eventually that can weigh on the pocketbook, but it’s lower than most ATM and debit card fees, Berg said. If a bistro bill of 76 euros converts to $100 – which it did as of Thursday – the customer would be charged $102.50.

“Usually people just go with what they have. Only if you’re travelling a lot is that going to start to add up,” said Richard Vanderlubbe, CEO of travel agency Tripcentral.ca, who recommends travel cards only to business travellers and habitual tourists.

Credit cards also have a currency conversion rate – for converting the purchase abroad back to your home currency – that is marginally higher than the official “interbank” rate. But credit card companies typically offer the best consumer rates compared with ATMs or cash exchanges, he said.

Often customers are given a choice at the point of sale to pay in Canadian dollars or the local currency.

“Always choose to be charged in the currency of the country you are in. You will pay high conversion rates and transaction fees if they convert to Canadian currency,” the federal government states on its travel website.

Cash also has a role to play, however.

“You’re going to need cash for taxis, for tips, potentially, for a cafe with a coffee and a croissant,” said Jill Wykes, editor of Snowbird Advisor, an online resource for Canadians wintering outside the country.

Just don’t carry too much. Cards are safer “than walking around with a ton of cash in your pocket,” she noted.

Before departure, Berg suggests ordering foreign bills through your bank that you can pick up at the branch within a few days.

“A lot of European destinations rely more on paper or coin currency than we do in North America,” she said.

You don’t need three weeks’ worth of pesos, pounds or greenbacks, but just enough to last a few days and avoid “all these nickel-and-dime charges” from repeated ATM visits, Vanderlubbe said. It’s also a pricey hassle to convert foreign coins into Canadian currency once you’re back on home turf.

After credit cards, ATMs usually offer the best rate, which in turn is lower than a straight exchange of cash. However, on top of the conversion fee – often between one per cent and three per cent – withdrawals will likely include an ATM fee of around $3 to $6 as well as a fee from your bank for using an ATM outside its network.

Scotiabank and Tangerine present something of an exception. They are part of the Global ATM Alliance, a network of big banks including France’s BNP Paribas and Germany’s Deutsche Bank that waive fees for ATM withdrawals from each other’s terminals in more than 30 countries and territories, from Australia to Spain.

No matter what, try to steer clear of ATMs and currency exchanges at airports and hotels, Vanderlubbe warned.

“If you’re cruising, if you’re going to a casino, that’s where suddenly the ATM charges are horrendous,” he said. “You pay for convenience.”

Before heading off to the airport, travellers should check online to see if their bank and credit card provider recommend notifying them they’ll be out of the country. Of Canada’s Big Six banks, only National Bank still recommends travel notification. Travellers should also ensure their personal information is up to date in case their financial institution attempts to reach out about a suspicious transaction.

“The worst thing you do is you get somewhere and you can’t use your card,” Vanderlubbe said.

This article was reported by the Globe and Mail on Sept 9, 2022. 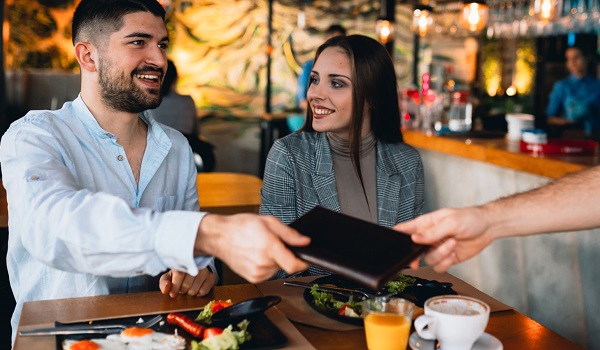