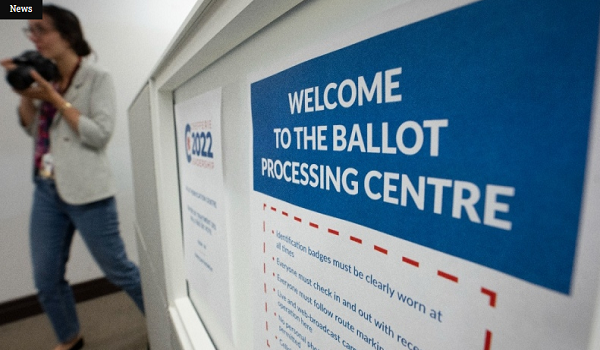 The Conservative party says the event announcing the next leader scheduled for Saturday will go ahead as planned, but in a more muted way.

The Queen’s death prompted the party to rethink the event, given how it will fall in the official mourning period.

After learning of her death, the chair of the Tories’ leadership election organizing committee said it would look for ways to announce the results in a respectful manner.

In a brief statement today, committee chair Ian Brodie confirmed the event in Ottawa will go ahead Saturday, but “with a revised program” that reflects the death.

It’s now planning to open with a tribute to the Queen and axed parts of the event that gave it a festive atmosphere, like confetti.

The party had been selling $150 tickets to attend, with members beginning to arrive from different parts of the country.

Pierre Poilievre is a 21st century...