Would Twitter survive this? Mass exits of staff could have adverse effect 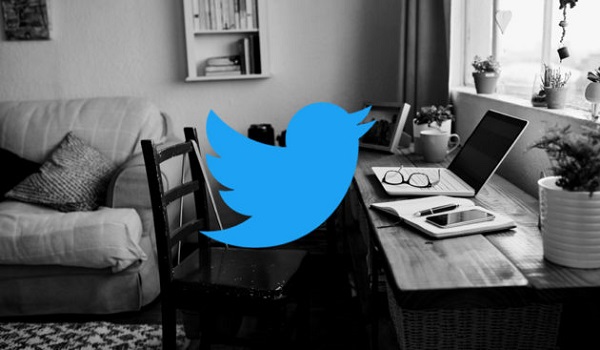 Would Twitter survive this? Mass exits of staff could have adverse effect

Elon Musk showed up to his first day as the new owner of Twitter holding a sink. Barely three weeks later, the more apt analogy might have been a toilet, as the company has flushed away a good chunk of its user base and the majority of its staff, leaving the very pipes that underpin the company’s IT infrastructure in danger of collapse, and Musk’s $44 billion investment circling the drain.

After firing approximately half the company’s staff last week, Musk gave remaining workers an ultimatum that expired on Friday, asking them to agree to work “long hours at high intensity” and be “extremely hardcore” about their careers at the company.

The email asked staff to click “yes” if they wanted to stick around. Those who did not respond by 5 p.m. ET on Thursday would be considered to have quit and would receive a

Hundreds of Twitter staff reportedly did not agree to those terms. A previous Musk ultimatum required that all staff work full time in a Twitter office once again, and the company announced on Thursday that all of its offices would be closed through the weekend until Musk could personally sort things out.

Musk emailed remaining Twitter staff on Friday asking that any employees who write software code report to the 10th floor of Twitter’s office in San Francisco that afternoon.

In a follow-up email, the billionare said, “I would appreciate it if you could fly to SF to be present in person.” He said he would be at Twitter’s San Francisco headquarters until midnight and would return Saturday morning.

Some experts say the deluge of staff leaving could be enough to cause the IT infrastructure of the company to collapse, at least temporarily

Survey: Most Canadians to cut spen...